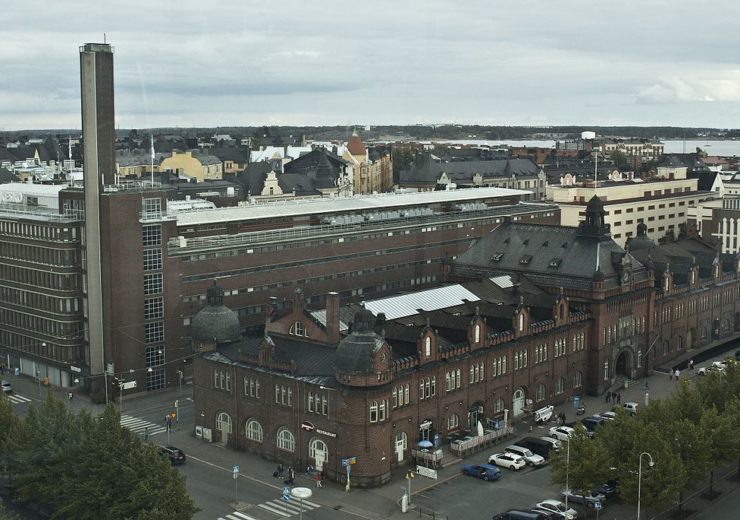 Despite the ongoing coronavirus pandemic and the exceptional circumstances it has brought about, K Group continues to focus on its climate efforts, striving to become carbon neutral by 2025. We will systematically reduce emissions to reach zero emissions from our own operations and transports by year 2030.

“Although global attention is currently focused elsewhere, the importance of climate work has not diminished. At K Group, we intend to minimise our emissions by the year 2025. After that, we will compensate for our remaining emissions during a five-year transition period. Our objective is to eventually have no need for compensation, and make our own operations emissions free by 2030,” says Mikko Helander, President and CEO of Kesko.

The biggest emissions from Kesko’s own operations are related to electricity and heat used in properties and fuel consumption in logistics transports.

Primary means to achieve zero emissions include increased use of electricity and heat produced with renewable energy and switching to biodiesel or biogas in transports in Finland.

Setting even more ambitious Science Based Targets for emissions

In 2017, Kesko was the first company in Finland to set Science Based Targets for emissions from its own operations and supply chain.

“This spring, we not only set a zero emission objective for 2030, but also committed to setting even tighter Science Based Targets for emissions. These will be in line with the most ambitious goal of the Paris Climate Agreement, to limit global average temperature increase to 1.5°C, thus enabling us to avoid the most severe impacts of climate change,” says Helander.

In addition to emissions from Kesko’s own operations, K Group’s most significant climate impacts relate to emissions from its value chain, where the biggest emissions are generated during the lifecycle of products and services sold.

K Group is encouraging its suppliers, the whole supply chain, and customers to also reduce emissions.

“We require reduction targets to be set for two-thirds of Kesko’s direct supplier emissions by 2025. This way we can help reduce emissions throughout the production chain,” says Helander.