With the acquisition of GEMdev, Juwi would further strengthen its presence in Italy, where it has been operating since 2007 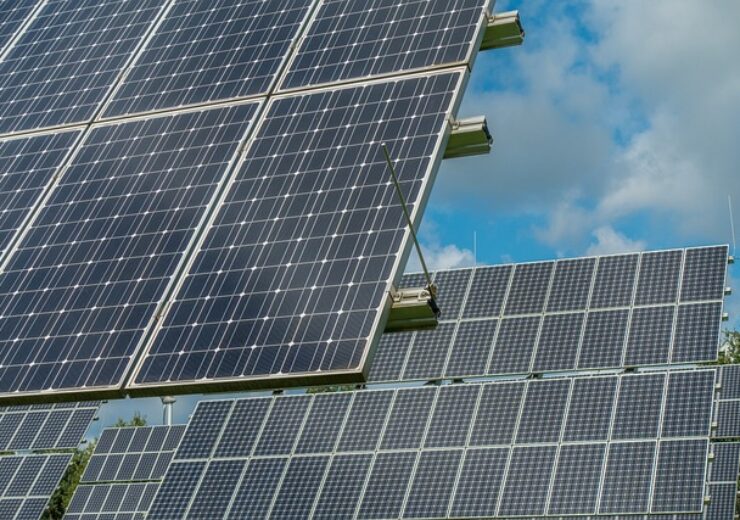 GEMdev is engaged in the development of conventional and agro-photovoltaic projects and aims to expand its project pipeline to more than 700MW in the next five years.

With the acquisition of GEMdev, the company would to further strengthen its presence in Italy, where the company has been operating since 2007.

Juwi Energie Rinnovabili managing director Daniele Moriconi said: “The Italian PV market is probably one of the most exciting and promising markets in Europe right now as it offers many business opportunities from private PPAs to direct-wire offtakes.”

GEMdev shareholder Massimo Betti said: “This transaction consolidates the strong business relationship between the parties started in 2018 and further boosts GEMdev capability to deliver quality PV projects in our country.”

Since 2007, GEMdev has realised projects with an installed capacity of more than 85MW.

The company currently manages a portfolio of more than 350MW and operates more than 30MW for its shareholders and third parties.

The solar projects are located in Piacenza, Emilia-Romagna region, and in Carlino, Friuli-Venezia Giulia region, with a total capacity of 12,2MWp.

In addition, Juwi Italy has recently obtained authorisations to further build and operate projects for a total capacity of around 45MWp.