The deal, if executed, will give Mytrah Energy an enterprise valuation of up to $2bn 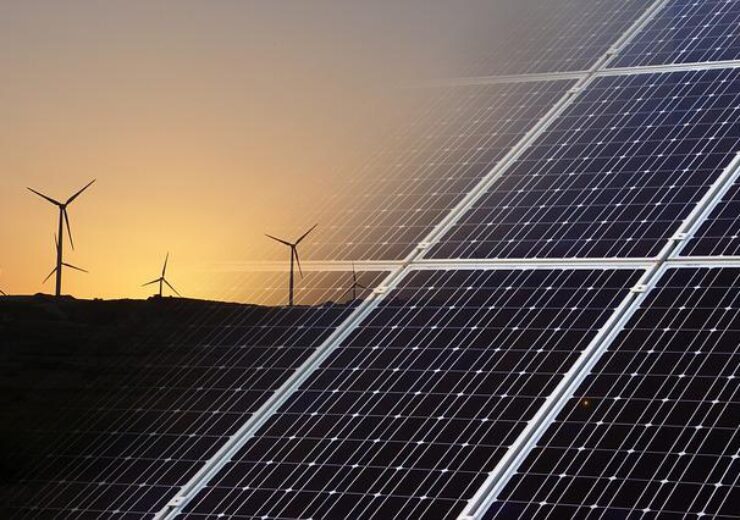 The deal, if executed, will give Mytrah Energy an enterprise valuation of up to $2bn, reported livemint, citing two sources having knowledge of the development.

The Hyderabad-based firm mainly sells power to state grids under power purchase agreements ranging between 13 and 25 years. Barclays  Bank  is  said  to  have been roped in to manage  the  sale  of   Mytrah Energy.

Last month, it was reported that JSW Group alongside Singapore-based Sembcorp Industries, and Enfinity Global were shortlisted to acquire the green energy company.

Mytrah Energy was established in 2009. The following year, it got a listing on London’s Alternative Investment Market (IAM) by raising equity of $80m.

In 2018, the company’s founder and chairman Ravi Kailas purchased shares from other shareholders via a special purpose vehicle called Raksha Energy to delist it.

JSW Group, through its subsidiary JSW Energy, presently produces 4.56GW of electricity. Of this, 3.16GW is thermal power, 1.4GW is hydropower, and 10MW is solar power.