When completed, the Granville Harbour wind farm will power 46,000 homes in Tasmania with clean energy 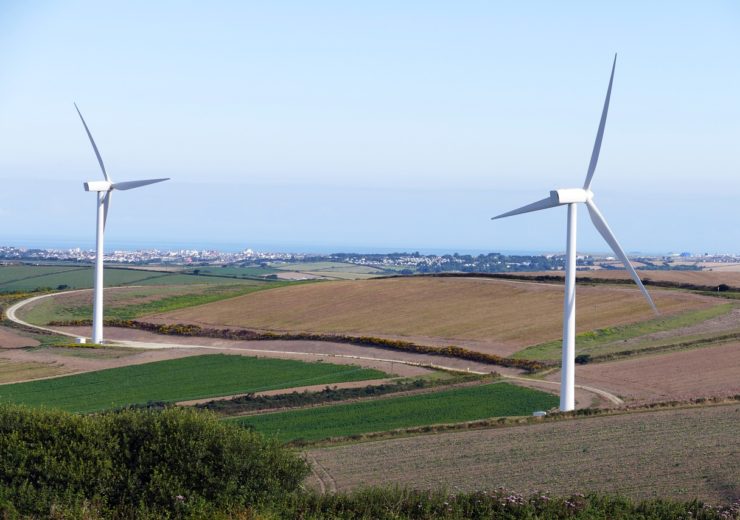 Expected to be fully operational in the second quarter of this year, the project currently has 9 turbines installed, but will eventually have 31 turbines. The wind project is expected to generate enough clean energy to be supplied to 46,000 homes.

Located near Zeehan, the wind farm is part of Tasmania’s plan to become 100% reliant on renewable energy by 2022.

In November, 2018, John Laing acquired 49.8% stake in the Granville Harbour wind project, which was planned to be located on 1,200 hectares working cattle farm on the west coast in the country.

John Laing project asset manager Tatenda Gwekwe said: “It’s great to see the project team hitting these milestones in such a challenging environment. As well as the environmental benefits this wind farm will obviously bring, it has provided nearly 200 jobs during the construction phase and will continue to provide 6 permanent jobs once completed.

Earlier this month, John Laing announced that the last wind turbine has been installed at its 57.6MW Cherry Tree wind farm located in Seymour, Victoria in Australia.