Jervois to move ahead with $78m Idaho Cobalt Operations project

Construction to start in September 2021, while the first production is expected from mid-2022 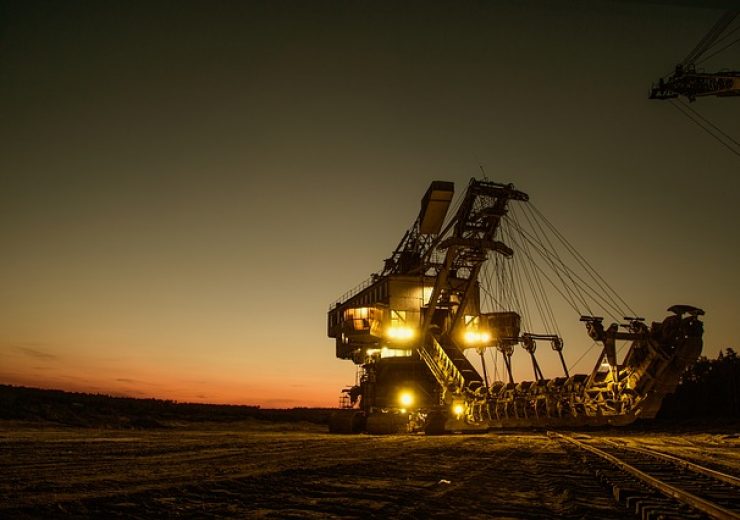 Jervois Mining said that its board has sanctioned full construction and development of its 100% owned Idaho Cobalt Operations (ICO) project in Idaho, US.

To be developed with a capital cost of $78.4m, the Idaho Cobalt Operations project is located nearly 40km west of Salmon.

The board’s approval comes after the company secured a $100m bond offering to fund the construction of the project.

Jervois Mining CEO Bryce Crocker said: “The Board of Jervois is excited to announcing this significant investment into Idaho. Idaho is an extremely supportive and attractive jurisdiction to invest, and leads the U.S. with its stable legal and political system, tax and other regulations to facilitate investment and job creation, whilst simultaneously protecting the state’s pristine natural environment.

“Jervois is excited to become a significant economic partner of both Idaho State and Lemhi County.”

First production from the cobalt project is expected to be achieved from mid-2022, said the Australian battery minerals company.

Acquired by ICO in July 2019, the project was constructed partially. More than $120m was invested by its previous owners since the discovery of the cobalt deposit.

According to Jervois Mining, final construction of the Idaho Cobalt Operations project calls for the development of an underground mine, which will take 10 months. Construction is expected to start in September 2021.

The project is slated to deliver its first ore to an operational mill in July 2022.

Nevada-based Small Mine Development will handle the development of the mine. The company was also involved in the design of the mine and costing for the updated bankable feasibility study (BFS).

The Idaho Cobalt Operations project will feature a 1,200 short tonnes of ore per day (stpd) mill and concentrator for producing separated cobalt and copper concentrates.

Jervois Mining also revealed that it funding support discussions with the US government are moving forward.