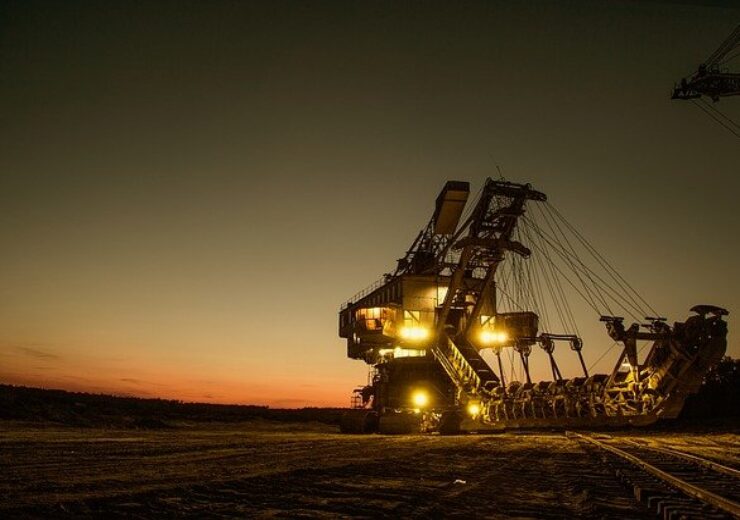 The SMP Refinery is currently on care and maintenance. (Credit: Khusen Rustamov from Pixabay)

Jervois expects the transaction to transform it into a vertically integrated producer when Idaho Cobalt Operations (ICO), its primary cobalt deposit located in the Idaho, US, begins commercial production.

The firm plans to initially lease the SMP refinery, allowing it access to undertake a feasibility study for the restart.

The lease is planned to be continued until closing of the acquisition of the SMP refinery, which is expected by December 2021.

In a press statement, Jervois said: “As part of the purchase arrangements and as contained in Refinery Lease, Jervois will pay for existing SMP Refinery care and maintenance (including environmental remediation) of the site from March 2021, via the payment of a monthly lease cost of R$1.5 million (US$0.27 million).

“Up until Closing, CBA will continue to manage the site. After Closing, 100% ownership will transfer to Jervois as it moves forward to restart the refinery.”

Separately, Jervois has reported the results of an updated bankable feasibility study (BFS) for the IOC.

The BFS confirms the IOC’s potential to establish a near-term, low-cost cobalt-copper-gold mine with scope to increase the mineral resource and extend the mine reserves, once mining starts.