Jervois Mining starts drilling at Idaho Cobalt Operations in US 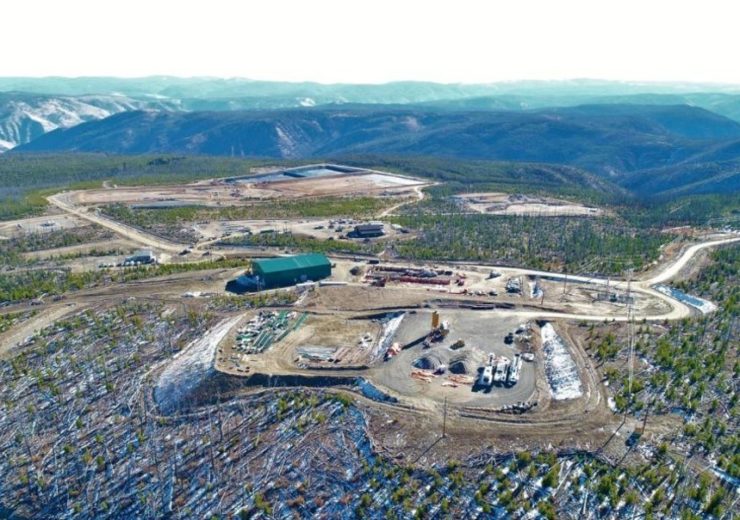 Australia-based Jervois Mining has started a drilling programme at its Idaho Cobalt Operations (ICO) near Salmon in the US.

The initial 2,000m diamond core drilling programme, which targets the main lens of the Ram deposit, is primarily to supply metallurgical samples for testing in support of the ongoing Feasibility Study (FS) update.

In order to enable sufficient ore samples for comminution and flotation testing, most of the core is planned to be drilled by large diameter PQ size.

HQ core will also extend several drill holes to test the existence of footwall lenses at depth in the southern areas of the Idaho Cobalt Belt.

Additionally, Jervois is planning to undertake an infill drilling programme of up to 3,400m of HQ size diamond core drilling.

The firm said in a statement: “This programme will target the existing resource model within initial ore source areas envisaged in the first years of the mining at ICO to increase the level of geological confidence from such areas.”

Jervois to complete drilling programme by the end of October

The drilling programme is anticipated to complete by the end of October and Jervois plans to include an updated resource model in mine planning for the FS.

Jervois is planning to complete FS and release it at the end of Q1 2020.

As part of the FS budget of the ICO, the company’s board has approved $1m more in drilling costs.

In July 2019, Jervois closed a previously announced plan of arrangement with eCobalt Solutions under the Business Corporations Act (British Columbia).

Under the terms of the agreement, Jervois was to acquire the issued and outstanding common shares of eCobalt.

At that time, Jervois, in a statement, said: “The merger creates an industry leading cobalt investment vehicle with significant nickel and copper exposure, strong development stage assets with a global pipeline of attractive development opportunities and exploration projects.”