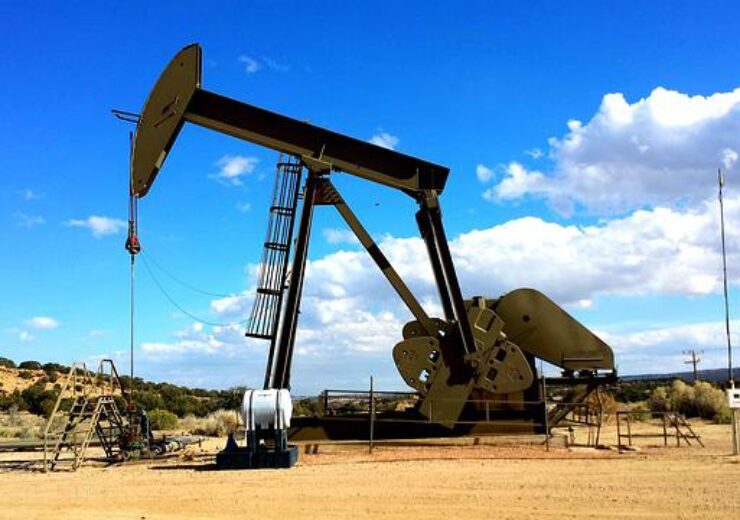 Japan Petroleum Exploration (JAPEX), through its subsidiary JAPEX (U.S.) (JUS), is set to invest nearly $500m to develop tight oil interests in the southern US.

The tight oil investments will be made over a three-year period from 2022 to 2024.

The company will make the investment in the interests already been acquired and those to be acquired later this year.

In 2012, JUS entered the tight oil development business in the US through the acquisition of development interests in the Eagle Ford formation in Middle McCowen, southern Texas.

The company purchased additional interests in the same formation in 2013, apart from investing in the development in the acquired interests.

JAPEX stated: “During this time period, JAPEX has accumulated the knowledge of the tight oil development business.”

In January this year, JUS has boought certain wellbore interests in tight oil development projects in the Eagle Ford formation in southern Texas.

The company has also finalised to acquire additional wellbore interests in the development of the Eagle Ford formation and the Woodford formation in southern Oklahoma.

JAPEX intends to invest in the acquisition of new overseas oil and gas interests under the “JAPEX Management Plan 2022-2030” formulated in March 2022.

Under the strategy, the shale (tight) formation development in North America is a key focus area for the company to acquire new positions.

In January 2020, JAPEX commenced production of heavy crude oil from the Takinoue Formation of the Yufutsu field in the Hokkaido island in Japan.

The Takinoue Formation is a shallow reservoir located above the current producing reservoirs of the onshore oil and gas field in Tomakomai City.