According to JAPEX, the Takinoue Formation is a shallow reservoir located above the current producing reservoirs of the onshore Yufutsu oil and gas field in Tomakomai City in Japan 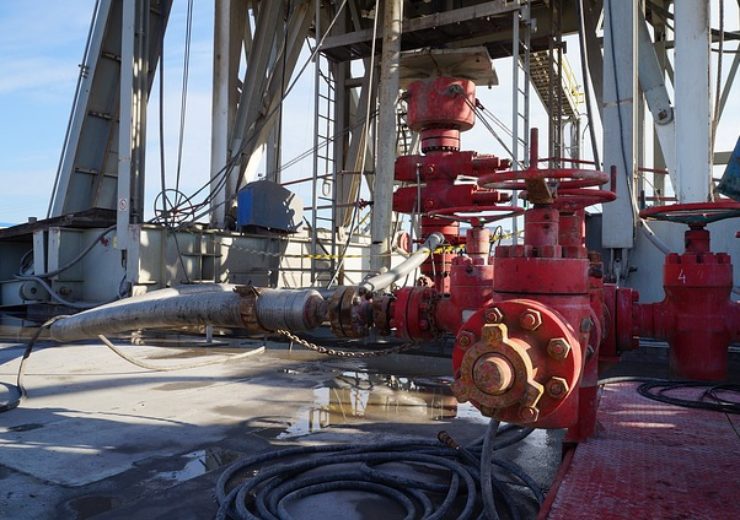 JAPEX begins commercial production of heavy crude at the Takinoue Formation of the Yufutsu field. (Credit: Anita starzycka from Pixabay)

Japan Petroleum Exploration (JAPEX) has started commercial production of heavy crude oil from the Takinoue Formation of the Yufutsu field in the Hokkaido island in Japan.

The Takinoue Formation is a shallow reservoir located above the current producing reservoirs of the onshore oil and gas field in Tomakomai City.

JAPEX began oil development of the Takinoue Formation in July 2017 after confirming economic viability by modification of existing wells and diversion of idle production facilities at the Yufutsu field. The company also installed production equipment for wellheads and earlier this month completed production testing and commissioning.

The Japanese oil and gas producer discovered crude oil following its exploration activities in the northern part of the oil reservoir and had carried out a production test in 2013.

JAPEX said that the initial production rate of crude oil from the shallow reservoir is nearly 200 kiloliters per day. The Japanese firm intends to continue reservoir evaluation based on the analysis of production data and will evaluate the scope of the further development potential in the Takinoue Formation.

Yufutsu field has been producing since 1996

Discovered in 1989, the Yufutsu field was brought into production in 1996. It is located in the eastern part of Tomakomai and is spread over from the Tomakomai West Port to the Ishikari Plain to the west of Lake Utonai.