The Japanese firm, however, will continue to deliver steam turbines and offer maintenance services for the existing coal-power plants 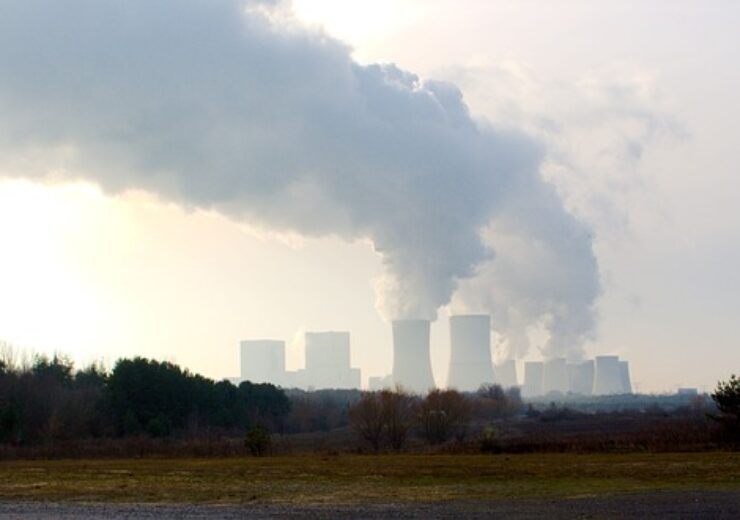 Japan’s Toshiba is reportedly planning to stop taking new orders for the construction of coal-fired power plants, as part of its efforts to focus on renewable energy.

However, the firm will continue to deliver steam turbines and offer maintenance services for the existing coal-power plants. It will also continue to work on the power projects that have already been signed, Bloomberg reported.

By fiscal 2023, the Japanese industrial group plans to increase its annual investment roughly fivefold to JPY160bn ($1.52bn) to boost its renewables capacity.

Japan aims to cut carbon emissions to net-zero by 2050

The move follows the announcement made by Japan Prime Minister Yoshihide Suga last month to bring the country’s emissions to net-zero by 2050.

Japan is the world’s fifth highest emitter of carbon emissions.

Toshiba president Nobuaki Kurumatani was quoted Xinhua news agency as saying during a media briefing: “Demand for new coal-power plants has been dwindling.

“We started considering withdrawing from new coal-plant construction in the previous fiscal year, and finally made the decision.”

Kurumatani said that the country’s investment in renewable energy projects is estimated to reach as much as JPY80 trillion ($760.6bn) over the next decade, to lower emissions.