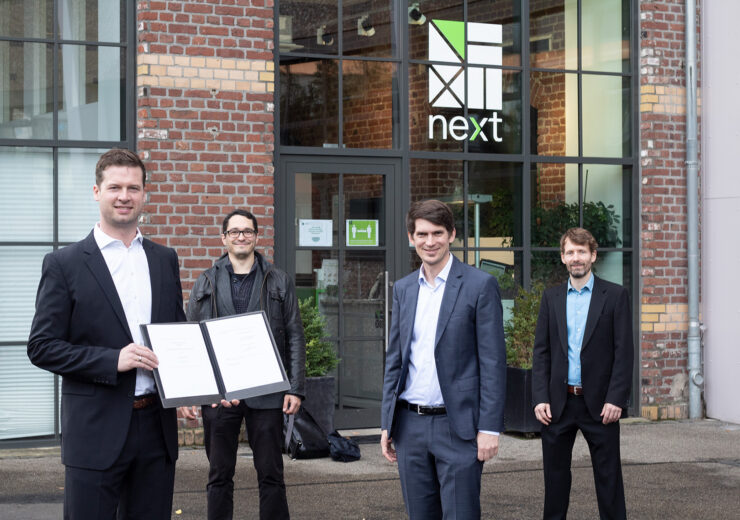 Planned to be launched in November this year, the new joint venture, Next Kraftwerke Toshiba, is a VPP as a service provider that will allow third parties in Japan to set up their own VPP.

The latest step follows the signing of Memorandum of Understanding by the firms in October 2019. Toshiba ESS will have a 51% controlling stake in the JV.

Next Kraftwerke said that the new company will help others to provide balancing services using VPP technology for the owners of renewable energy assets and aggregators.

This approach is expected to help reduce imbalance risks, optimise trading, and enhance customer profits for third parties in the electricity spot market and control the reserve market.

Next Kraftwerke Toshiba will primarily focus on Japanese market

With a primary focus in Japan to support the energy industry, the co-owned joint venture will consider expansion by leveraging the two companies’ international sales channels.

The joint venture director Alexander Krautz said: “Next Kraftwerke Toshiba Corporation combines our expertise in establishing and operating a VPP for more than 10 years and Toshiba ESS’ deep knowledge of the Japanese market.

“With all the pending changes in the Japanese market, it is important for energy companies to start preparing.”