The company has encountered multiple conventional oil, condensate and gas columns in the block 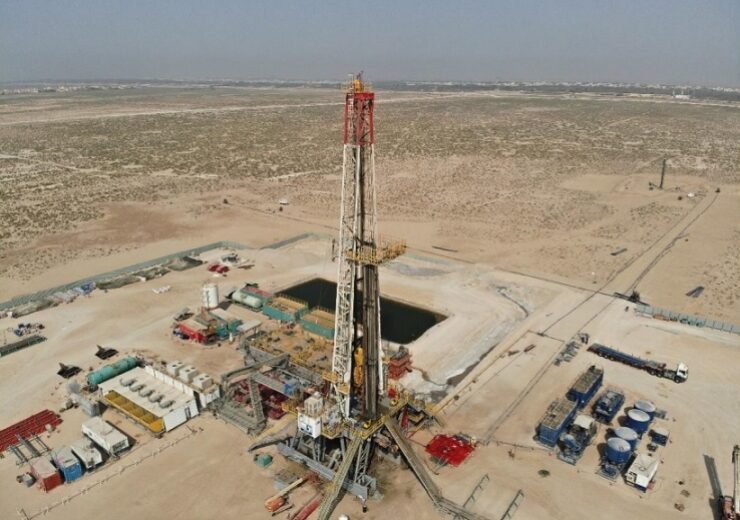 The block is operated by Inpex, through subsidiary JODCO Exploration (JEL).

JEL secured the block as an operator in a new licensing round for the exploration, development and production of oil and gas launched by the Abu Dhabi National Oil Company (ADNOC) in Abu Dhabi in 2018.

Following the drilling of an exploration well from May until August this year, the company has encountered multiple conventional oil, condensate and gas columns.

The combined discoveries are estimated to contain provisional oil, condensate and gas reserves of up to 1 billion barrels of oil equivalent.

Inpex stated: “This marks the first oil discovery of mainly Murban grade from this concession area as well as from a new geological formation.”

Located in a coastal area in the central part of the Emirate of Abu Dhabi, the onshore block 4 is spread over an area of nearly 6,116km2.

The Inpex company JEL has carried out drilling operations on the block, following the evaluation of 3D seismic exploration data.

In partnership with Adnoc, JEL is expected to conduct further exploration activities on the block. It will also assess the potential of commercially developing the block.

In October this year, Inpex has agreed to purchase a 50.5% stake in Idemitsu Snorre Oil Development (ISD), which has 11 oil and natural gas assets in production and under development in Norway.