Jackson generation facility was designed and constructed by Kiewit Power Constructors, under an EPC contract, and its centre-line equipment were supplied by Mitsubishi 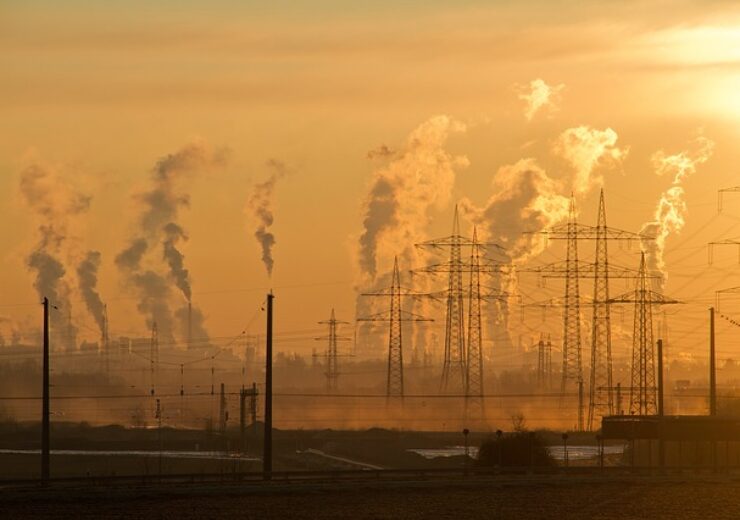 J-POWER USA, a subsidiary of Japan-based Electric Power Development (dba J-POWER), has announced the start of commercial operations at its 1.2GW Jackson Generation facility located in the Elwood Village, Illinois.

Jackson Generation is the first advanced combined cycle power plant in Illinois, and is one of the lowest-emission natural gas-fuelled plants in North America.

It was designed and constructed by Kiewit Power Constructors, under an engineering, procurement and construction (EPC) contract with the company.

Mitsubishi Power Americas president and CEO Bill Newsom said: “We are pleased to support J-POWER USA’s efforts to provide affordable and reliable power with lower emissions in Illinois with our JAC gas turbines, which are the world’s leading gas turbines with high efficiency and the lowest emissions in their class.

Jackson Generation is expected to provide green electricity for more than 1.2 million households, as part of the PJM Interconnection, an electricity market in the US.

The facility is planned to be operated by NAES, a provider of large-scale power management and power generation services.

According to J-POWER USA, Jackson Generation has significantly contributed to the economic development of the local community during its construction.

The project has provided employment for more than 1,100 highly skilled union craft workers from thirteen local unions, during the peak construction period.

In addition, the facility is expected to support the clean energy transition in future, with the help of technological developments, such as green hydrogen and carbon capture and sequestration.

“Reducing our environmental impact is a major priority for J-POWER USA as we continue to work toward a clean energy future.”