GE’s Distributed Power business announced that Clarke Energy has been selected by Symbion Power as preferred bidder for two biogas power plants to be located on the shores of Lake Kivu in Rwanda. 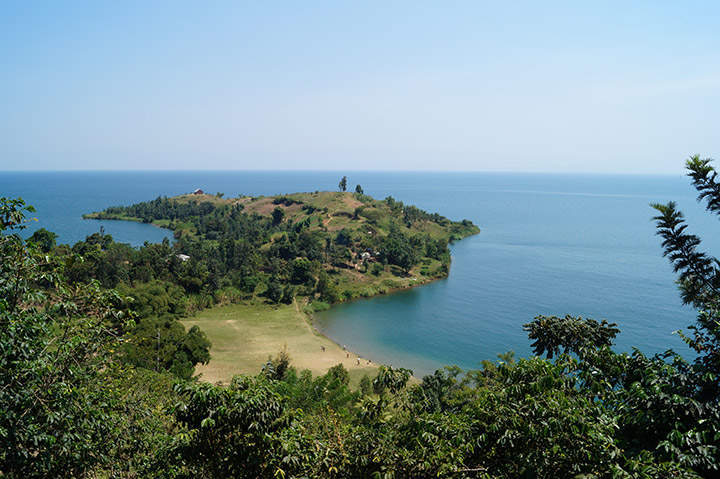 Image: The base of Lake Kivu, one of the African Great Lakes, is saturated with biogas. Photo courtesy of Clarke Energy.

Under the contract, Clarke Energy will deliver nearly 25 of GE’s J620 3-megawatt (MW) Jenbacher gas engines for the power plants.

Under a 25-year concession, the Kivu 56 project is expected to export 56 MW of power into the Rwandan grid.

Symbion will upgrade the KP1 project, which originated as an earlier pilot project, from 3.6MW to 25MW. The power generated by the plant will delivered to the Rwandan grid system under a separate 25-year concession.

“These two power projects at Lake Kivu will increase capacity by 81 MW and significantly reduce the current cost of generation in Rwanda.”

The Kivu 56 and KP1 power plants will produce power from biogas from deep below Lake Kivu.

The base of Lake Kivu, one of the African Great Lakes, is saturated with biogas, which is a mix of methane and carbon dioxide gases.

Clarke Energy Africa managing director Alan Fletcher said: “We are delighted to have been named the preferred bidder by Symbion Power for these two key projects on the shores of Lake Kivu.

“Our proposed solution is able to deliver reliable supplies of sustainable energy and support jobs in Rwanda and the United Kingdom.”

Clarke Energy is involved in engineering design, installation and long-term maintenance of gas engine-based power plants. It is authorized sales and service provider for GE’s Jenbacher gas engines in 25 countries.