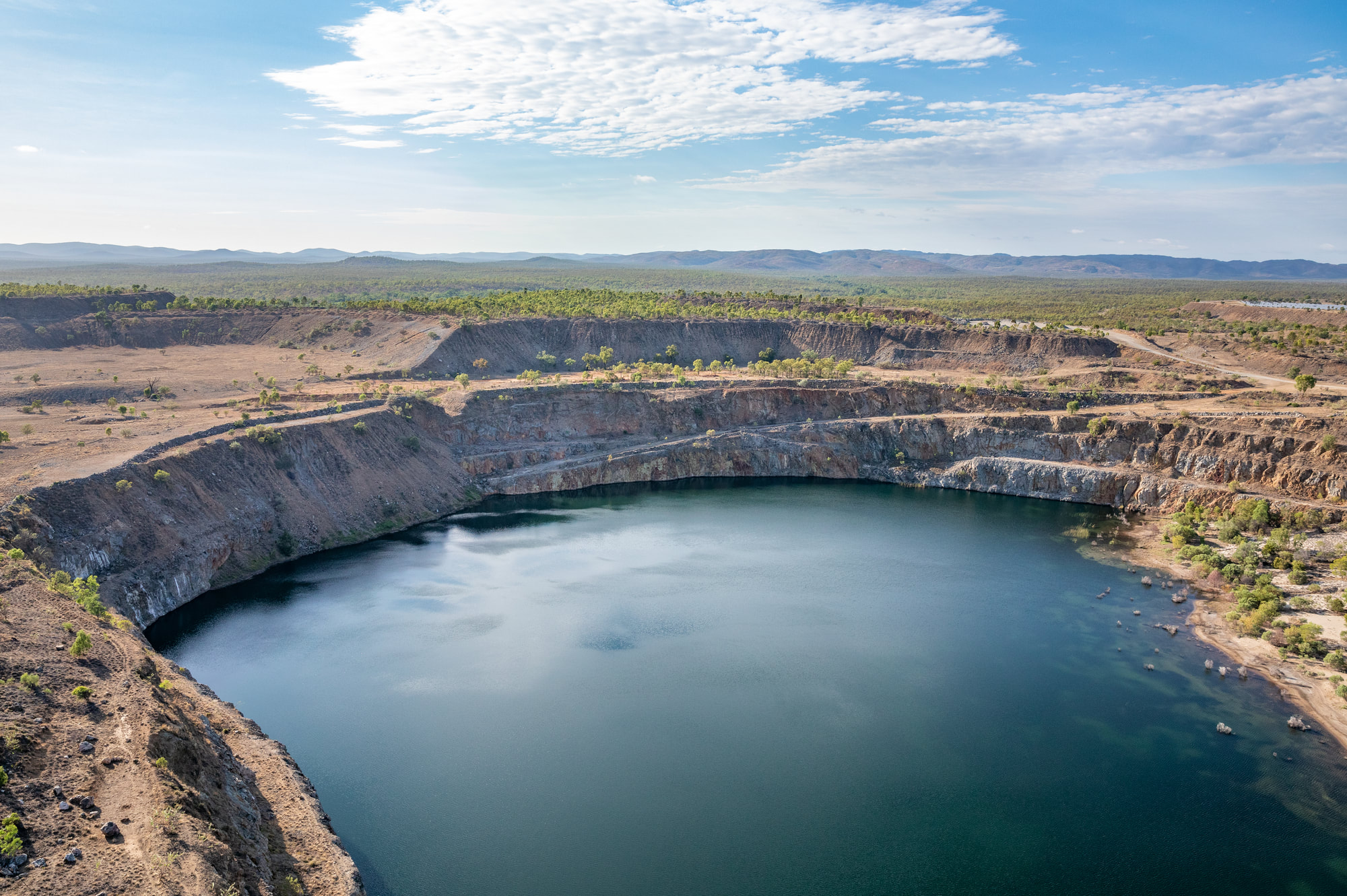 Image: The K2-Hydro project is a part of the Kidston Renewable Energy Hub. Photo: courtesy of Genex Power.

Australia-based Genex Power has signed a new Memorandum of Understanding (MOU) with J-Power, to renegotiate on the transaction involving the 250MW Kidston pumped storage hydro project in Queensland.

The MoU is expected to pave the way to strike a deal in which J-Power will get direct or indirect equity in the pumped storage hydro project, which will happen either through a subscription for new ordinary shares in Genex or through a share subscription agreement (SSA) signed by the two companies earlier.

Under the terms of the MoU, J-Power can also enter the project through a subscription of new equity securities directly in the project special purpose corporation.

In June this year, J-Power signed SSA for a conditional investment of up to A$25m ($16.9m) in the pumped-hydro project.

Genex CEO James Harding said: “We are delighted that J-Power has shown faith in Genex and our K2-Hydro project with the execution of this MOU and to continue discussions along the lines of those originally announced in June this year.

“We will work as quickly as we can to conclude arrangements with J-POWER as part of the restructuring of the K2-Hydro transaction with a view to reaching financial close for the project as soon as possible in 2020.

“Along with the decision by the NAIF Board to extend the offer of funding for K2-Hydroannounced lastweek, we are maintainingthe momentum we had previously establishedinto the new year.”

Under the MOU, J-Power may have the option to provide certain professional technical advisory services to Genex in relation to the construction phase of K2-Hydro project

Subjected to approval from project financiers and project EPC contractor, J-Power may enter into an agreement to provide operation and maintenance (O&M) services to the Project SPC.

The K2-Hydro project is a part of the Kidston Renewable Energy Hub, which also includes 320MW of solar installations and a 150MW wind farm.

In April this year, the power generation company secured final environmental approval for the project that was followed by the approval from the Australian Energy Market Operator to connect the project with the national electricity grid.