To reduce dependence on Russian energy, Italy plans to buy additional nine million cubic metres of gas from Algeria, which is its second-biggest supplier of natural gas 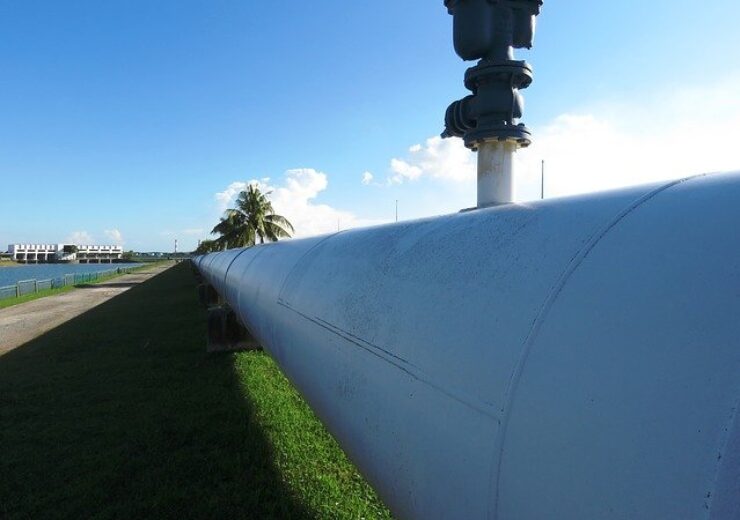 Italy has been importing gas from Algeria via the Transmed pipeline. Credit: Arulonline from Pixabay.

Italy is intending to sign an agreement to increase import of gas from Algeria in an effort to cut down its reliance on the Russian energy supplies in the wake of Moscow’s military incursion on Ukraine.

Italy plans to buy a further nine million cubic metres (mcm) of gas from Algeria, which is the second-biggest supplier of natural gas for Italy, reported Reuters, citing sources familiar with the matter. Since 1983, Algeria has been exporting gas to Italy through the Transmed pipeline.

This pipeline, although has a daily capacity of over 110mcm, supplies less than 60mcm currently to the Italian shores.

The North African country’s exports have been capped as a result of increasing domestic consumption, political volatility, under-investment in the energy sector, closure of a pipeline to Spain following a dispute with Morocco.

Last week, Italian Energy Transition Minister Roberto Cingolani said that the country was in discussions with seven countries to buy more gas in an effort to diversify its energy sourcing.

The source noted: “Italy’s Prime Minister Mario Draghi will sign the institutional agreement between the countries and then Eni and Sonatrach will complete the technical aspects.”

The source also added that the deal is expected to feature investments in renewable projects.

Algeria’s state-owned oil and gas entity Sonatrach and Eni have also been in talks to boost gas supply in to Italy in the short and medium terms.