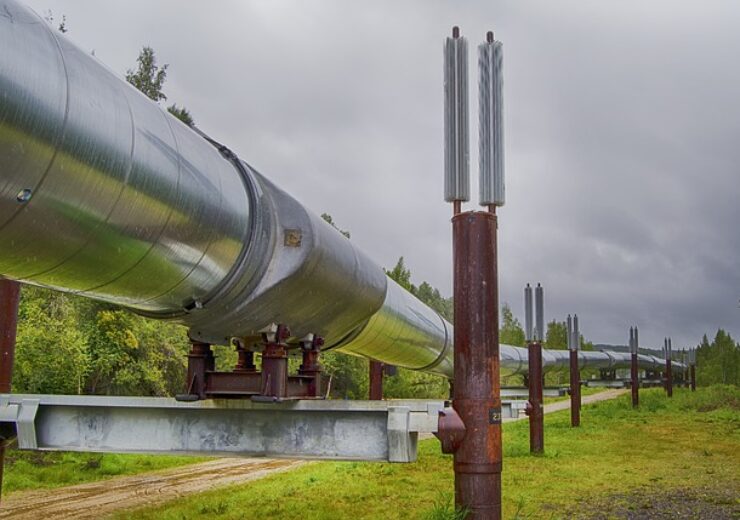 Midcoast Energy, a company of ArcLight Capital Partners, is reportedly planning to sell its pipeline assets in the East Texas, to raise around $2bn, including debt.

The US-based natural gas midstream operator is working with an investment bank for the sale of its assets, sources familiar with the matter told Reuters.

The East Texas pipeline assets, the company intends to divest, belong to the Haynesville formation of the region.

Russia’s invasion of Ukraine in February, which raised oil and gas prices to multi-year highs, has resulted in enhanced valuation for energy pipelines, the report said.

In this context, private equity firms and their energy companies are progressing plans to divest such assets.

Acquired by ArcLight Capital Partners in 2018, from pipeline operator Enbridge for $1.1bn, the company is also engaged in marketing and logistics business.

Last month, Midcoast Energy, through its subsidiary operating in the East Texas, has brought its CJ Express Expansion Project into service.

Through the CJ Express, the company has added compression and pipeline facilities at multiple locations on its existing East Texas pipeline system.

The new commercial agreements will be effective after completion of an extension of the Midcoast Clarity pipeline to a new interconnect with Golden Pass Pipeline.