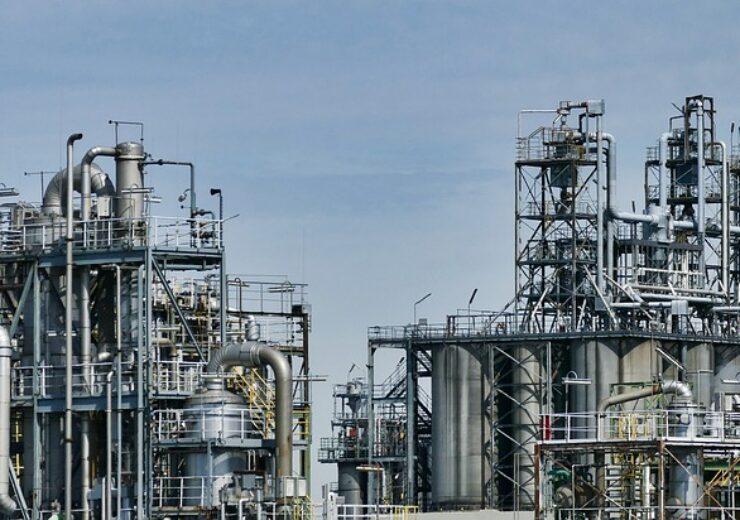 Irving Oil has scrapped its previously announced deal for acquiring North Atlantic Refining (NARL Refining), the owner of a 135,000 barrels per day (bpd) oil refinery in Newfoundland and Labrador, Canada.

The company did not disclose the reasons for cancelling the deal.

Irving Oil stated: “The agreement with NARL Holdings US LP for the purchase of the business commonly referred to as North Atlantic Refinery Limited has been terminated. Confidentiality provisions of the agreement prohibit Irving Oil from commenting further at this time.”

In May 2020, the Canadian oil refining company alongside US-based investment firm Silverpeak signed the deal to acquire the oil refinery located in Come By Chance for an undisclosed price.

The deal also included a network of retail sites and other marketing assets of North Atlantic Refining.

Why Irving Oil was interested in North Atlantic Refinery

At the time of signing the deal, Irving Oil said that North Atlantic Refinery has a fully integrated market footprint along with well-established ties with the communities it serves.

It further said that North Atlantic Refinery has been offering a reliable supply of fuel products to businesses and consumers in Newfoundland through its deep-water terminal location and a network of retail assets.

According to Reuters, the oil refinery in Come By Chance has been idled since early April due to the collapse of fuel demand during the Covid-19 outbreak.

Meanwhile, Origin International, a US-based company said that it is still keen on buying the refinery.

An Origin spokesperson was quoted by the news agency as saying: “We await further clarity on the status of Come by Chance.”