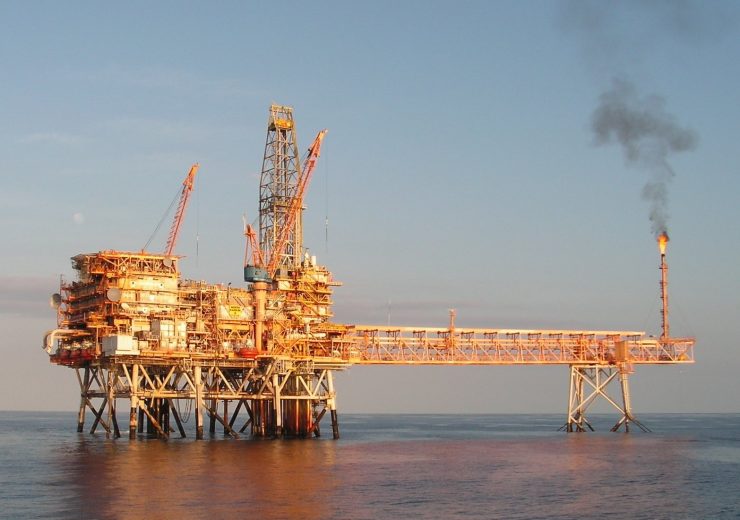 The Farzad B joint gas field is about20 km from the Farsi Island.(Credit: QR9iudjz0/Freeimages.com)

Iran’s Petropars has secured a $1.78bn contract from the National Iranian Oil Company (NIOC) to develop the Farzad B gas field in the Persian Gulf.

The contract involves the production of 28 million cubic meters of sour gas a day from the offshore field within five years, reported the Iranian oil ministry’s official Shana news service.

The onshore facilities of Pars 2 Region in Kangan are planned to be used to process gas produced by the Farzad B gas field.

Under the contract, Petropars will be responsible for drilling of eight production wells, construction and installation of two main and secondary wellhead platforms as well as construction of liquid separation facilities on the main platform.

Located in the Farsi bloc on the border between Iran and Saudi Arabia, the Farzad B joint gas field is about 20km from the Farsi Island.

In June 2009, a consortium of OVL, Indian Oil Corporation (IOC) and Oil India (OIL) announced plans to spend around $5bn to develop the Farzad gas field.

Negotiations between the consortium led by OVL and Iran regarding the development of the field ended following the US sanctions in 2018.