Independent Oil and Gas (IOG) has signed a Letter of Intent (LoI) with with Maersk Drilling to deploy Maersk Resilient jack-up rig for drilling the Harvey appraisal well. 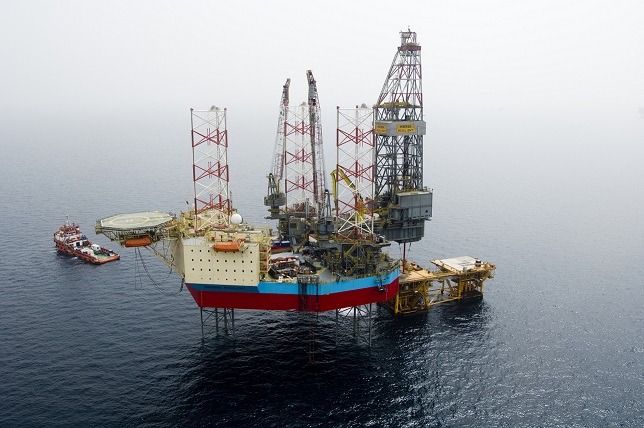 Commissioned in 2008, the Maersk Resilient jack-up rig is a high-spec rig that is claimed to have a strong operating history.

The company said that the well is planned to follow on directly from the rig’s current campaign, with the spud date at Harvey currently expected to be in July.

IOG said that it is also finalizing a contract with Halliburton Manufacturing and Services to offer offshore drilling services on the Harvey well, where Fraser Well Management has been chosen as well operator.

IOG CEO Andrew Hockey: “We are very pleased to be working with Maersk Drilling, Halliburton and Fraser Well Management on the exciting high-impact Harvey appraisal well, which has the potential to significantly enhance our SNS gas project.

“The Maersk Resilient is an excellent rig which we have secured with a summer slot which, with typically more benign weather, should also help to minimise operational risks. In parallel, we remain resolutely focused on progressing the Core Project, and in particular pushing ahead with the farm-out process.”

In late 2018, Fugro GB Marine has already carried out the geophysical and geotechnical surveys for the Harvey well and the primary aim of the well is to confirm gas resource volumes which management estimate at 85/129/199 BCF Prospective Resources in the Low/Best/High case, with a 63% Geological Chance of Success.

The estimates are based on the Pre-Stack Depth Migration (PSDM) 3D seismic reprocessing, which provided a more accurate map of the Harvey structure, which is held 100% by the company.

In addition, the PSDM work showed up prospects in the Harvey and Harvey East licenses that are capable of being matured into further step-out exploration opportunities drillable from a future Harvey platform.

IOG said that if successfully appraised, the additional scale and synergies of a Harvey development could substantially improve its portfolio’s overall value and returns.