Intersect Power set to begin construction on 1.7GW solar projects in US

Located in California and Texas, the five shovel-ready projects are expected to begin construction in 2020 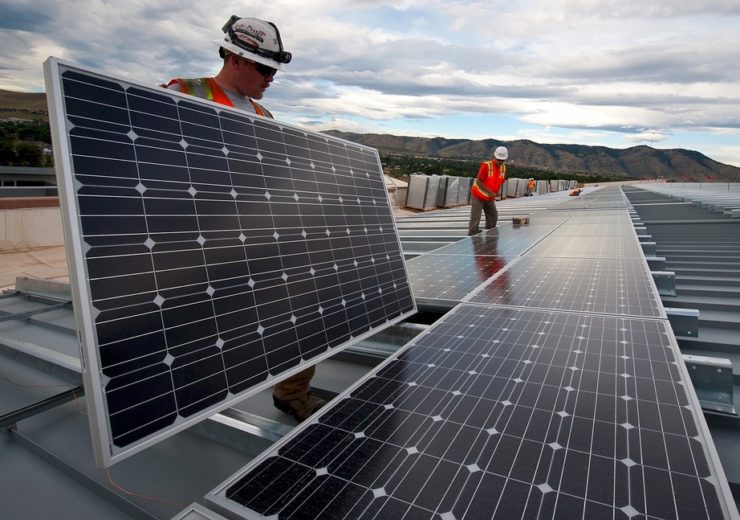 Image: Intersect Power to begin construction on 1.7GW solar projects in US. Photo: courtesy of skeeze/Pixabay.

Located in California and Texas, the five shovel-ready projects are expected to begin construction in 2020.

The solar projects will be powered by First Solar photovoltaic (PV) modules, which will supply over 3.7 million high-performance Series 6 thin-film photovoltaic modules as part of a multiyear deal.

Intersect Power CEO and co-founder of Intersect Power Sheldon Kimber said: “With the scale of this transaction, we knew it was critical to partner with a top-tier module manufacturer like First Solar that can reliably deliver a world-class, high-performance product at competitive prices.

“Our decision to contract with First Solar was based on our confidence in its Series 6 technology and its ability to stand behind its obligations.”

Signal Energy will be responsible for engineering, procurement and construction (EPC) activities of the solar projects.

First Solar CEO Georges Antoun said: “Intersect Power’s gigawatt-scale project portfolio represents an ambitious undertaking by one of the more innovative solar developers in the U.S., and we are honored to be a part of it.”

Intersect Power claims to have over 1.7GW of contracted, late-stage solar projects and a further 3GW of early- to mid-stage pipeline across California and Texas.