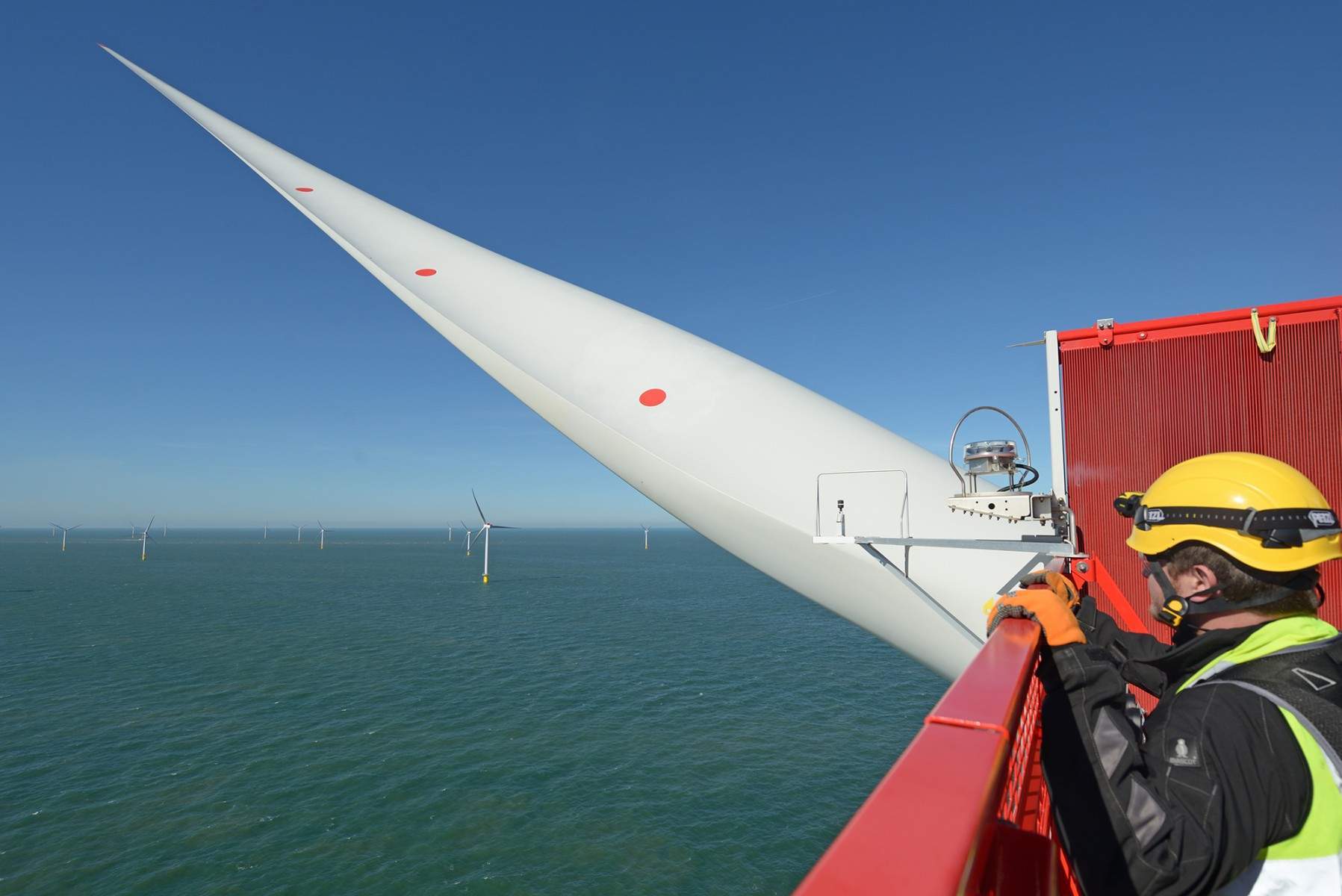 The Galloper offshore wind farm has an installed capacity of 353MW and its construction has created 700 jobs. The wind farm has been fully commissioned in spring 2018.

The green power generated by the wind farm is expected to meet the annual electricity needs of more than 380,000 UK households.

“Offshore wind is now a key industrial sector for the UK and offers particular opportunities to key regional hubs, such as East Anglia – the home of both Galloper’s construction base and its operation and maintenance facility.

“With all our projects, we always strive to invest in local businesses and during its operating lifetime, almost 60 percent of the investment in Galloper is expected to go to UK companies.

“At innogy, we look forward to continuing to play an active role in the impressive UK offshore wind story. We have recently begun construction, together with our partners, on our sixth and largest offshore wind project to date, the 860MW Triton Knoll.”

innogy has a 25% stake in Galloper, Siemens Financial Services 25%, Sumitomo 12.5%, ESB 12.5% and a consortium managed by Green Investment Group and Macquarie Infrastructure and Real Assets 25%.

innogy has led the development and construction of Galloper Offshore Wind Farm and operates the wind farm on behalf of the project partners.

In September 2018, innogy began construction on the 349MWp solar power plant at Limondale near Balranald in the Australian state of New South Wales (NSW).

The company completed the acquisition of the project in September 2018.

The Limondale plant will be commissioned in phases, with full commercial operation expected in mid-2020.

innogy subsidiary Belectric is the EPC contractor and operation and maintenance (O&M) service provider for the solar farm.

In early 2018, innogy signed a contract to take over the project rights for the NSW development project, Hillston, with a planned capacity of 115MWp, and the transfer is expected to take place by the end of 2018.

Both solar projects have been developed by Overland Sun Farming of Australia. Investment in Limondale and Hillston projects will be more than €400m (over A$650m).