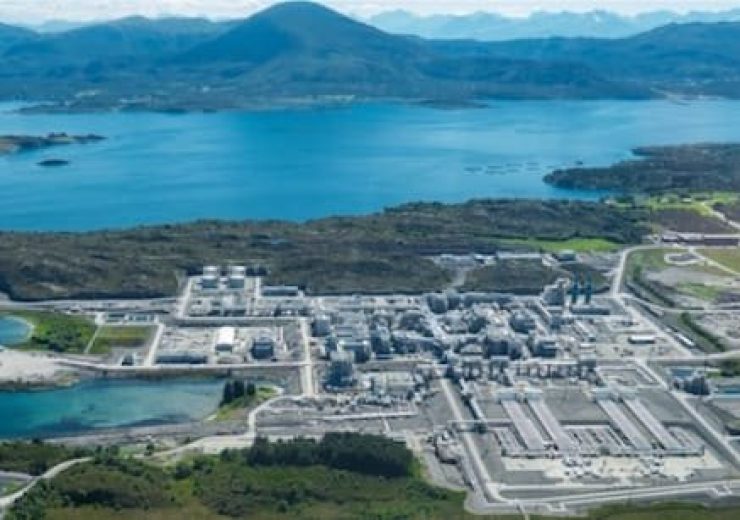 PGNiG to acquire Ineos’ Norwegian oil and gas business, which includes a stake in the Nyhamna Terminal. (Credit: INEOS)

UK-based Ineos Energy has agreed to sell its Norwegian oil and gas business to Polish state-controlled firm PGNiG for $615m.

Included in the deal are Ineos Oil & Gas’ stakes in production, licences, fields, facilities, and pipelines, located on the Norwegian continental shelf.

The company’s Norwegian subsidiary Ineos E&P Norge has interests in 22 licences offshore Norway. Of these, six are operated by the company, which also has a stake of 8% in the Nyhamna Terminal.

Ineos E&P Norge has a production of nearly 33,000 barrel of oil equivalent (BOE) per day from the Norwegian Sea.

According to Ineos Energy, the transaction will help it rebalance its portfolio in terms of oil and gas, while shifting it towards a more operated position.

“This will further balance our portfolio of oil and gas and open up new opportunities to reinvest further into the energy transition. These assets are a very strong strategic fit for PGNiG and significantly extends their position in Norway.”

The transaction follows the recent agreement by Ineos Energy to acquire Hess’ Danish oil and gas assets for $150m.

PGNiG is acquiring the assets through its subsidiary PGNiG Upstream Norway. The deal will help the Polish firm reach four billion cubic metres of annual gas production in Norway in 2027.

The Polish company will be adding 117 million barrels of oil equivalent through the acquisition, which will expand its Norwegian resources by nearly 55%.

Presently, PGNiG Upstream Norway has stakes across 36 licences. The company has oil and gas production from nine fields, and is taking part in development of six more fields.

PGNiG management board president Paweł Majewski said: “The transaction is of particular importance to PGNiG. Acquisition of the INEOS E&P Norge AS assets means a sharp increase in our gas output in Norway, and will ensure considerable gas volumes for the Baltic Pipe.

“Therefore, it will contribute significantly to the implementation of the PGNiG Group’s strategic objectives.

“Our activities in Norway are closely linked to Poland’s energy security.”

The deal, which is subject to the Norwegian government’s approvals, is expected to be closed later this year.