US offshore wind sector ready to accelerate, but tax credits remain an issue

Around 25GW of new capacity could be installed in the US offshore wind sector before the end of the decade, according to analysts 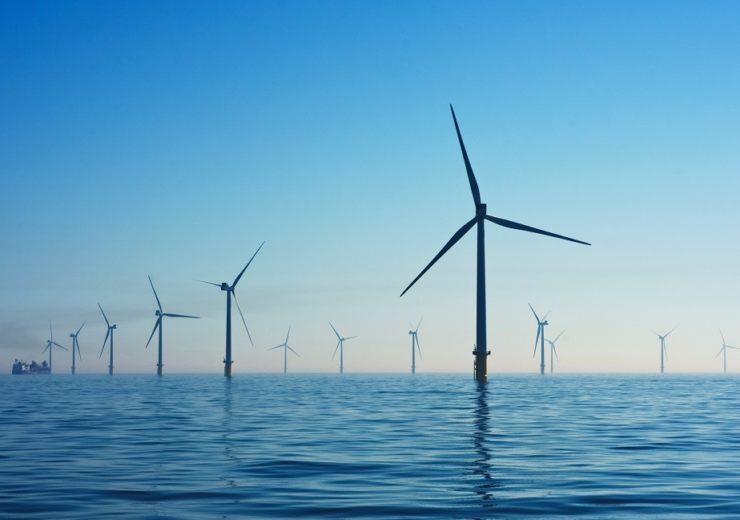 Offshore wind installations in the US could reach 25 gigawatts (GW) by the end of the decade as the industry begins to ramp up new activity.

Research group Wood Mackenzie says more than 70% of wind capacity additions in the country will be located offshore by 2026, accounting for 9GW, while in New York and New England over the same period around 80% of new wind builds are planned for coastal waters.

The analysis identifies opportunities for experienced European manufacturers and oil and gas producers, as well as domestic utilities and supply-chain providers, to capitalise on the expansion as the US takes early steps in developing an offshore wind sector to rival its on-land counterpart.

However, permit issues, tax credits, grid integration and public opposition to wind turbines bring a range of uncertainties that could lower the capacity forecast to 15GW this decade.

“Despite the uncertainty, East Coast states have pushed ahead with solicitations and policy expansions, helping position the US as an attractive emerging market for global players.”

Tax-credit uncertainties cloud the outlook for US offshore wind

New offshore wind operations are expected to come online in Massachusetts, New York, Maryland and Maine in 2023, effectively kickstarting the industry in the US.

The Vineyard Wind project in Massachusetts will add 800 megawatts (MW) while the Revolution Wind in Rhode Island will bring a further 704MW online.

By 2024 the renewable power source will comprise more than a third of the year’s wind capacity installations, increasing to close or even half of the wind build in each subsequent year to 2029.

According to Cohen, this rapid acceleration in offshore activity is due largely to the imminent expiry of the federal Production Tax Credit at the end of this year, which will see onshore installations drop from an estimated 14GW in 2021 to a typical level of less than 5GW per year later in the decade.

The Investment Tax Credit (ITC), an alternative option favoured by offshore developers, is also due to be phased out, however, adding further uncertainty to the long-term outlook for the offshore sector.

“There are concerns that price declines, driven by technology and economies of scale, may not be sustainable,” added Cohen.

“Vineyard Wind and Revolution Wind shocked with levelised prices in the $65-80 per MWh range. This substantial drop made the technology viable as a route to decarbonising the Northeast’s power grid, and encouraged policymakers across the region to increase mandates.

“These low prices are made possible by the latest in offshore wind turbine technology, as well as the continued availability of the ITC. It remains to be seen if technology improvements and economies of scale can outweigh the rise in required prices the phase-out will bring.”