Governments have pocketed £4.4bn from a coal miners' pension scheme since 1994 without ever paying into it - and at least £1.9bn more is due to be received 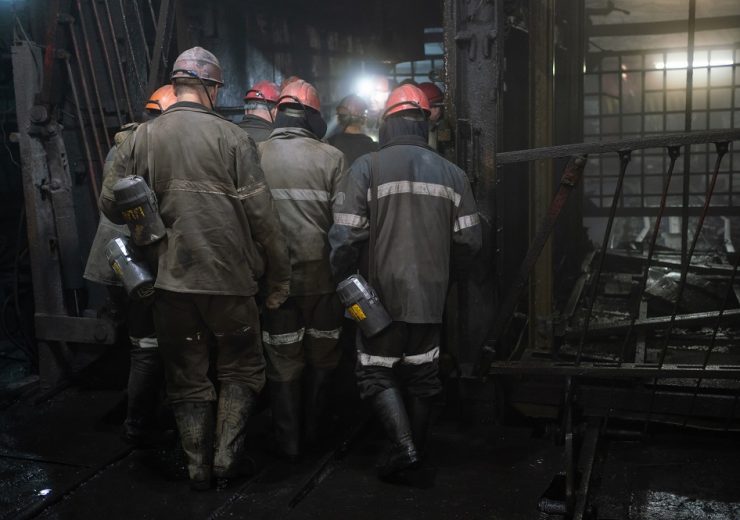 The National Union of Mineworkers has backed calls to reform the pension scheme (Credit: 1968/Shutterstock)

The UK government is being urged to review a pension scheme for former coal miners, from which it and its predecessors have profited “to a far greater extent than originally envisaged” since the plan was launched in 1994.

A parliamentary investigation found £4.4bn has been pocketed by governments over the past three decades – with at least a further £1.9bn due to be paid – without ever having to pay into the fund, which is operated on an “arbitrary” surplus-sharing arrangement.

The inquiry, conducted by the Business, Energy and Industrial Strategy (BEIS) Committee, described the situation as “unconscionable” given that many of the near-125,000 beneficiaries of the pension scheme are now living on low incomes.

“Allowing the arrangement to continue would appear antithetical to the government’s stated aim of redressing socio-economic inequality and ‘levelling up’ left-behind communities,” the report stated.

Government should relinquish claim to £1.2bn sitting in pension reserve

In 1994, the Mineworkers’ Pension Scheme – which grew out of the formerly-nationalised corporation British Coal – was closed to further contributions and privatised.

A deal was agreed for the UK government to become the guarantor of the scheme, ensuring members would continue to receive the benefits they had previously earned and that these would increase in line with inflation.

In return, the government became entitled to a 50% share of any surpluses in the fund’s future valuations, with the other 50% distributed among pension-holders as bonuses.

Since then, the pension programme has performed strongly, generating more money for the government than had initially been expected, without ever being required to spend money in its role of guarantor.

Darren Jones, chairman of the BEIS Committee, said: “Mining communities have suffered from pit closures for generations, with many pensioners now living on low incomes.

“While the government’s guarantee to the pension fund has provided vital security to Mineworkers’ Pension Scheme members, it’s clear that the government has profited to a far greater extent than originally envisaged. That now needs to change.”

He urged Westminster to accept the inquiry’s recommendations and agree to return the entirety of any future surpluses to pensioners, while also relinquishing its claim to the £1.2bn currently held in the investment reserve.

Coal miners were once the heartbeat of British industry until the sector was effectively shuttered during the 1980s, with employment falling from around 240,000 people at the start of the decade to just 50,000 by 1990.

Chris Kitchen, general secretary of the National Union of Mineworkers, said: “It is clear from the findings that the current arrangements, in respect of the 50:50 surplus sharing arrangement, are not fair.

“Mineworkers who paid money into the scheme should be the ones that benefit, not governments that have never put a penny in. We all know that change is needed and believe this is the perfect opportunity for a government committed to ‘levelling up’ to do something tangible about it.”

According to the evidence collected by the committee, the median pension payment under the scheme is just £65 per week, with more than half of members receiving less than the average UK pension.

Testimony from former miners described a prevalence of work-related chronic health conditions among members, many of who now live deprived parts of the country that have been neglected since the coal industry closed down.

“Given the success of the scheme, and the vast sums which have been paid to the government, it is unconscionable that many of the scheme’s beneficiaries are struggling to make ends meet,” the inquiry concluded.

“With the benefit of hindsight, it is clear that the government has already profited greatly from the scheme [and] must acknowledge that continuation of the arrangements in their current form deserves a review and a better outcome for pensioners should be found.”

A government spokesperson said: “Mineworkers’ Pension Scheme members are receiving payments 33% higher than they would have been thanks to the government’s guarantee.

“On most occasions, the scheme has been in surplus and scheme members have received bonuses in addition to their guaranteed pension.

“We remain resolutely committed to protecting the pensions of mineworkers and are carefully reviewing the findings of this report, and will consider all recommendations made.”

Glencore gets approval for Mangoola coal mine extension in Australia