In its final days, the Trump White House finalised plans to open 80% of the Alaska National Petroleum Reserve to oil and gas drilling leases 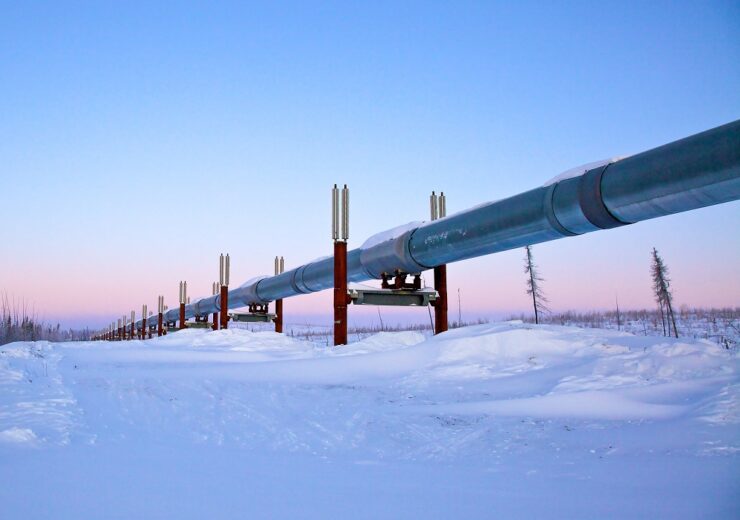 The Trump administration has made a final-hour move to increase the amount of land available for oil and gas leasing in the Alaska National Petroleum Reserve.

The US Bureau of Land Management confirmed it has finalised a new Integrated Activity Plan (IAP) for the region, which permits leasing across 18.6 million acres of the territory in north-west Alaska – around 80% of the 23-million-acre reserve.

That is an additional seven million acres compared to previous plan, developed in 2013 under the Obama administration.

The push to open up more land to potential oil and gas development comes just days before bids are unsealed in an auction for the first drilling plots in Alaska’s Arctic National Wildlife Refuge (ANWR) – a process that has been accelerated by the Trump administration to occur ahead of president-elect Joe Biden’s inauguration on 20 January.

Federal estimates suggest there are around 8.7 billion barrels of recoverable oil and 25 trillion feet of recoverable natural gas held in the National Petroleum Reserve in Alaska (NPR-A), which officials say can be used to bolster US energy security.

But conservationists and native Alaskans have voiced opposition over fears about threats to the environment and local wildlife in an area prized for its natural wilderness.

“This action is a significant achievement in delivering on our commitment to provide energy for America, from America,” said Casey Hammond, principal deputy assistant secretary at the US Interior Department.

“With this decision, we are expanding access to our nation’s great energy potential and providing for economic opportunities and job creation for both Alaska natives and our nation.”

In a statement, the Bureau of Land Management (BLM) said the IAP incorporates environmental protections, including for the Teshekpuk Lake Special Area where steps have been taken to mitigate the potential impact on wildlife such as caribou and bird habitats, as well as hunting grounds and water management.

BLM Alaska state director Chad Padgett said a “robust environmental review” had been carried out that “achieves a balance between conservation stewardship, being a good neighbour, and responsibly developing our natural resources to boost local and national economies”.

But environmentalists, who pursued legal challenges against the expansion earlier this year, have criticised the decision, labelling it the result of a “rushed and incomplete process”.

“The agency has failed to consider the true impacts of oil development, address the realities of the climate crisis, or provide measures to ensure maximum protection for areas with significant wildlife and other values.”