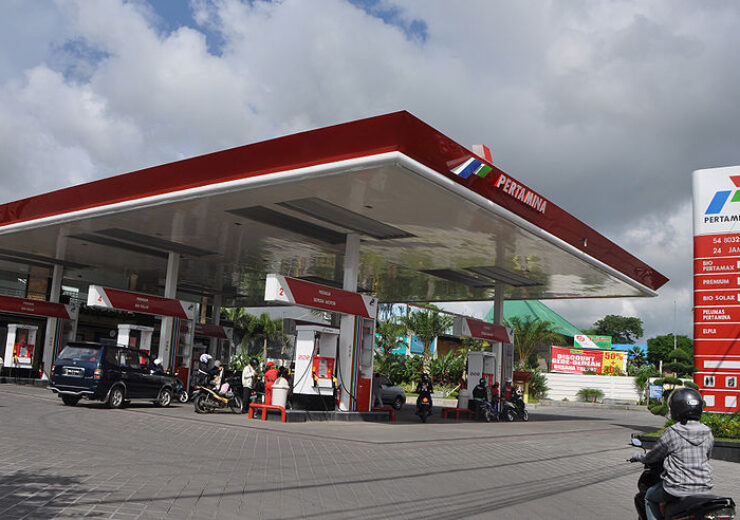 Indonesia’s state energy company PT Pertamina has commenced trials on diesel made completely out of palm oil at its Cilacap refinery on Java Island.

The latest move follows completion of 100% palm oil biodiesel trials on jet fuel at the end of December 2020.

Pertamina spokesman Hatim Ilwan quoted by Reuters as saying that the trials for the new diesel, dubbed Green Diesel, at the Cilacap refinery commenced on 09 January 2021 and is planned to be continued till 16 January of the same year.

Ilwan was quoted by the news agency as saying: “This trial will continue until it is ready and safe to use as fuel that can be used by the community.”

Indonesia is undertaking a mandatory biodiesel programme with 30% palm oil content, known as B30.

The government, however, is mulling to increase energy production using the vegetable oil in order to reduce fuel imports.

Due to the reduced fuel prices this year, the programme has become less economical. As a result, plans to increase the biocontent to 40% is being consider but funding issues are delaying the programme, the report said.

Ilwan added that the facility will have the capacity to produce 3,000 barrels of the fuel per day in the early stages of commercial production.

The capacity represents three time increase in the planned capacity for Dumai refinery in Riau Province where the company completed the first round of the trial, Nikkei reported.