The project is estimated to recover an additional of 1.3 trillion cubic feet (Tcf) of gas from both Ubadari and Vorwata fields 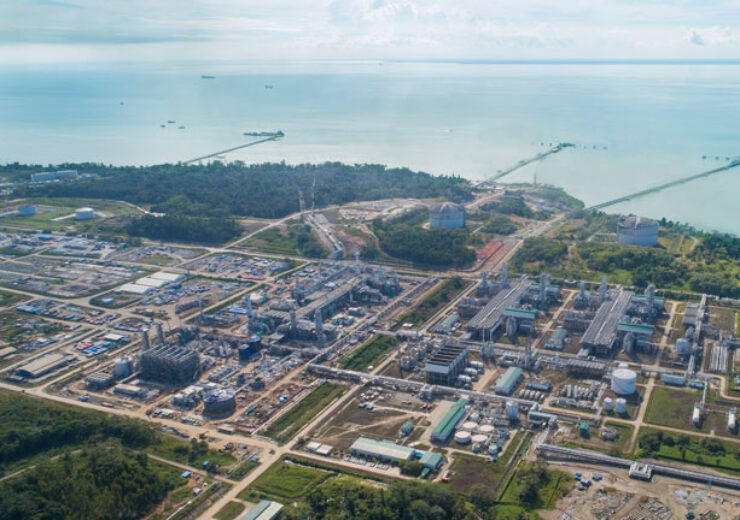 The new development is estimated to recover an additional of 1.3 trillion cubic feet (Tcf) of gas from both Ubadari and Vorwata fields.

Production from the Ubadari field will be carried through Normally Unmanned Installations (NUI) connected to offshore pipeline to Tangguh facility.

The front-end engineering and design (FEED) for Ubadari field development and Vorwata CCUS is expected to commence in mid-2022, subject to Tangguh Partners’ and further SKK Migas’ approval.

The project is estimated to come online in 2026 subsequent to a final investment decision.

The project partners stated: “We will contribute to significantly reduce emission through Tangguh Project, in line with the Indonesian government’s effort to meet its Nationally Determined Contribution (NDC) commitment under the Paris Agreement, while serving as a National Strategic Project by the Government of Indonesia.”

Located in Papua Barat Province of Indonesia, the Tangguh LNG project is operated by BP Berau on behalf of the other production sharing contract partners as contractor to SKK Migas.

BP Berau and its affiliates in Indonesia own a 40.22% stake in the project.

Currently, Tangguh is the largest gas producing field in Indonesia with 1.4 billion cubic feet (Bcf) per day of gas production.

The Tangguh LNG plant features two LNG trains and an under construction train 3, which is expected to increase the facility’s total capacity to 2.1Bcf per day, upon completion.