The project, which is expected to bring close to 4,000 jobs during its construction, will involve an investment of $690m 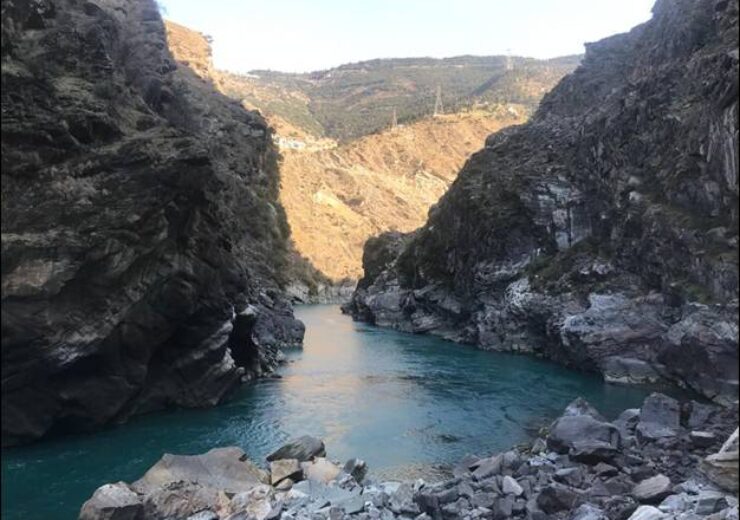 Indian Prime Minister Narendra Modi has laid the foundation stone of the 850MW Ratle hydroelectric project in the union territory of Jammu and Kashmir (J&K).

The hydropower project is being executed by Ratle Hydroelectric Power Corporation (RHPCL).

The project company is a joint venture (JV) between the Indian government-owned NHPC (51%) and Jammu and Kashmir State Power Development Corporation (JKSPDC), which has 49% ownership.

Ratle is a run-of-river scheme to be built on River Chenab in Kishtwar district.

In January 2021, the Indian Cabinet approved an investment of INR52.82bn ($690m) for the Ratle hydroelectric project.

The Indian government is supporting the union territory of J&K by providing INR7.76bn ($100m) in grant for the equity contribution of JKSPDC in the project. NHPC will invest its equity of INR8.08bn ($110m) from its internal resources.

The construction phase of the Ratle hydroelectric project is expected to offer direct and indirect employment to nearly 4,000 people.

The hydropower project will be made up of four units of 205MW and one unit of 30MW to produce energy of 3136.76 million units per annum. It will include a 133m high concrete dam.

Earlier this month, RHPCL signed a contract agreement with Megha Engineering and Infrastructure for the turnkey execution of the project.

Prime Minister Modi also laid the foundation stone for the 540MW Kwar hydroelectric project, which will also be built on River Chenab in Kishtwar district. The project cost was estimated to be INR46.42bn ($610m), as of September 2020.

According to the Prime Minister’s Office, the Ratle and the Kwar hydropower projects will help meet the power requirements of the J&K region.