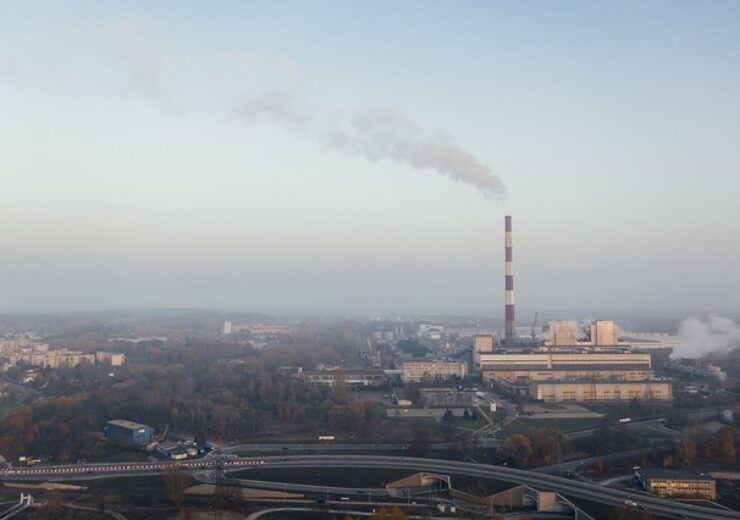 The closure of the 32 units is not expected to have an impact on the power supply. (Credit: marcinjozwiak from Pixabay)

The Indian Government is planning to close 32 power generating units, as they have not submitted plans to comply with with the prescribed emission control norms.

The plants facing shut down have a combined capacity of about 5,019MW.

Financial Express reported that the government has identified 32 units in 12 power plants that have not submitted plans to comply with the emission control standards.

Informing the Parliament on the move, Indian Union Minister of Power Raj Kumar Singh stated : “These plants would be shut down or retired as per phasing out plan and timelines are given by the Central Pollution Control Board and Ministry of Environment, Forest and Climate Change.”

Majority of the identified units are operated by state governments

The identified power units are claimed to be more than 20 years old. A majority of the units are operated by the state governments while some of them are operated by Central government-owned Damodar Valley Corporation (Bokaro and Durgapur) and private company CESC (Titagarh).

The closure of the 32 units, however, is not expected to have an impact on the power supply, as the country’s installed generation capacity is nearly double to that of the demand level, the publication said.

Moreover, construction is underway on nearly 60,000MW of thermal and 12,000MW of hydro plants in the country.

The coal-based power plants in the country are being upgraded with new equipment to comply with its international environmental commitments.

By 2022, about 1,65,942MW of coal-fired power plants are required to equipped with flue gas desulphurisation (FGD) units in order to reduce sulphur dioxide emissions.

Earlier this year, India’s environment ministry approved 10 coal mining projects that will have a total production capacity of 160 million tonnes per annum (Mtpa).