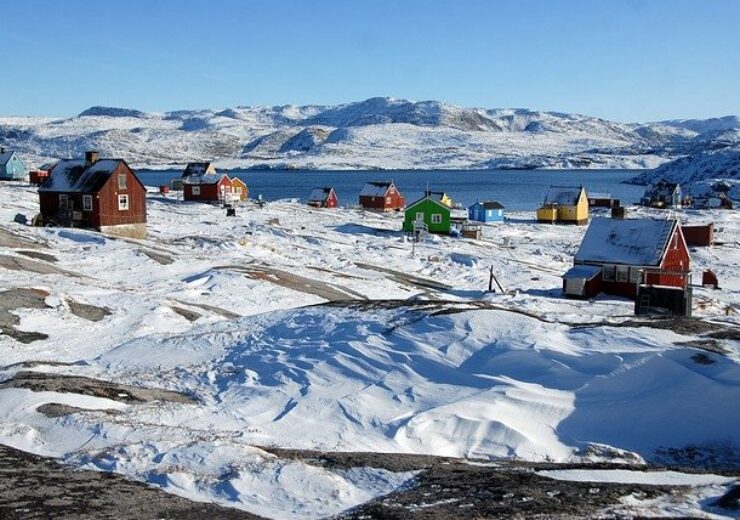 The Inatsisartut, which is the Parliament of Greenland, has passed a law that will place a ban on uranium mining and exploration in the Danish territory.

It was passed by a margin of two votes in the 31-member Inatsisartut.

The move will result in the effective blocking of the development of the Kvanefjeld rare earth project in southwest Greenland. The project, which is owned by Australian mining company Greenland Minerals, is considered to be among the largest rare earth deposits on the planet.

The law was put forward by the Inuit Ataqatigiit party which came to power earlier this year. During its election campaign, the party promised to ban uranium mining as well as stop the Kvanefjeld project, reported Reuters.

The new legislation prohibits exploration of deposits with a uranium concentration higher than 100 parts per minute (ppm), which is thought to be very low-grade by the World Nuclear Association.

The law also has the option of enforcing a ban on exploring other radioactive minerals like thorium.

The ban on uranium mining and exploration was passed just days after Greenland Minerals had filed a white paper with approval authorities that it had addressed concerns raised about its project during a 38-week public consultation period that ended in September 2021.

The Australian company said that it was satisfied that all the relevant specific issues raised in the public consultation process were already been identified and addressed in the environmental and social impact assessments of the project.

The Kvanefjeld project is expected to produce commercially important rare earth elements such as neodymium, praseodymium, dysprosium, and terbium during an initial mine life of 37 years.

Even though the project is mainly considered as a rare earths mine, the area where the mining operations will be carried out has a large presence of uranium, three times the limit put up by the ban, reported Arctic Today.