Ilmenite is widely considered to be the most important ore of titanium – a metal used in everything from jewellery, to prosthetics, surgical tools and mobile phones 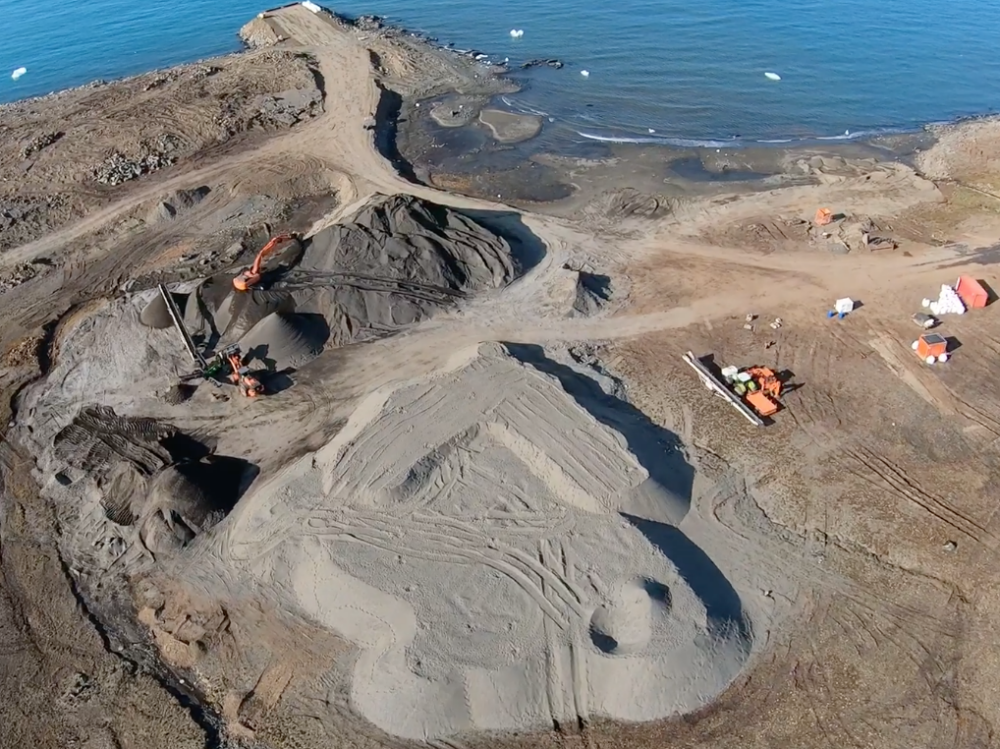 The licence is valid for an initial period of 30 years and can be extended if required (Credit: Bluejay Mining)

The Greenland government has granted Bluejay Mining an exploitation licence for its proposed Dundas Ilmenite Project in the country.

The licence, which is valid for an initial period of 30 years and can be extended if required, means the UK-headquartered firm can now push forward towards procurement, construction and ilmenite production.

The mineral is widely considered to be the most important ore of titanium – a metal used in everything from jewellery, to prosthetics, surgical tools and mobile phones.

Rod McIllree, CEO of Bluejay, said in a statement that the exploitation licence for Dundas marks a “major milestone” for the miner.

“Having had our Environmental and Social Impact Assessments approved during the first quarter of the year, the team, with the help of the authorities, found a mechanism for holding the successful Public Consultations meetings during the pandemic, which were finalised in September,” he added.

“In October, the Navigation Safety Investigation study was accepted by the Danish Maritime Authority, then reaching agreement with Greenlandic stakeholders on the IBA, in what was a rigorous process, is now complete.

“We are extremely proud of all the work the team has done to get us to this point and all of the support we received from the various authorities.”

The firm anticipates reaching a commercial agreement “very soon” with a large multinational commodities group for the Dundas product, which will allow it to “move further forward towards production”.

“Additionally, the company is currently completing an optimisation study, which should materially enhance the economics of the project,” said McIllree.

“The Pre-Feasibility Study (PFS) for Dundas was established on a small portion of the identified mineralisation and should eventually allow for many decades of mine life to be added.

McIllree claims the ilmenite product market is “very robust currently with a clear and strong upward price trend forecast to continue for several years to come”.

He said this tightening of supply and increasing price forecasts provides a “perfect platform to now bring online one of the world’s great deposits of titanium”.

“Recently titanium has received strong support from various governments with its inclusion in the List of Critical Raw Materials’ issued in September by the European Commission and its inclusion, since 2018, in the US State Department of the Interior defined list of critical metals for the US,” added McIllree.

He believes the development of the EU Action Plan for Critical Raw Materials from the bloc, alongside the US Presidential executive order on addressing the threat to the domestic supply chain from reliance on critical minerals, demonstrate the “potential for significant ongoing political and financial support in developing a stable and western source of ilmenite production”.