Indonesian state-owned enterprise PT Indonesia Asahan Aluminium (Persero) (PT Inalum) has closed the $3.85bn transaction to become a majority stakeholder in the Grasberg gold and copper mine located in the province of Papua. 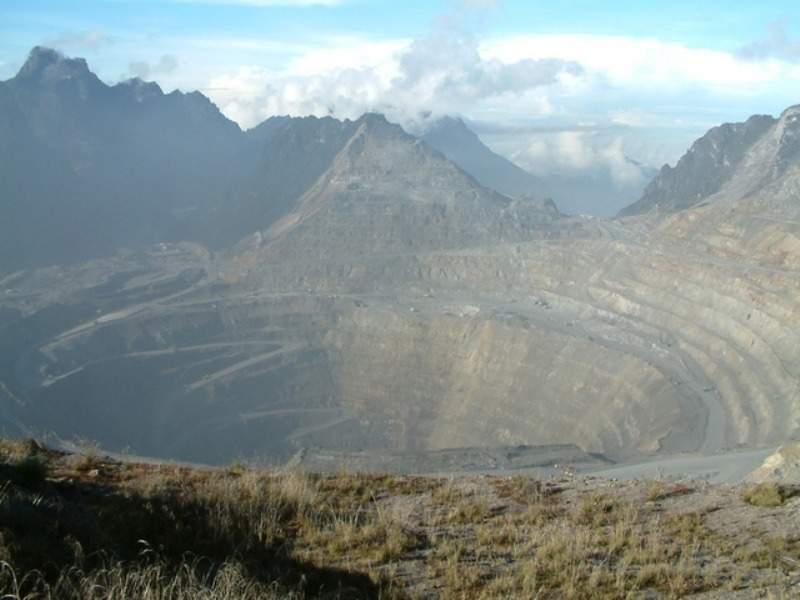 Grasberg gold and copper mine is located in the province of Papua in Indonesia. (Credit: Alfindra Primaldhi/Wikimedia Commons)

Indonesian state-owned enterprise PT Indonesia Asahan Aluminium (Persero) (PT Inalum) has closed the $3.85bn transaction to become a majority stakeholder in the Grasberg gold and copper mine located in the province of Papua.

Under the transaction, Inalum will now own 51.2% in US firm Freeport-McMoRan’s (FCX) subsidiary PT Freeport Indonesia, which is the operator of the Grasberg mine. Rio Tinto previously held a 40% participating interest in the mine.

In September this year, Rio Tinto and Freeport signed agreements to divest a majority stake in Grasberg to Inalum.

The transaction includes the sale of Rio Tinto’s entire interest for $3.5bn and 100% of Freeport’s stake in PT Indonesia Papua Metal dan Mineral, which owns 9.36% of PT-FI.

Prior to the transaction, Inalum owned a 9.36% stake in the project.

The completion of the deal draws curtains to a long-standing between Freeport and the Indonesian government over rights to the mine.

It is part of the government’s strategic plans to have greater control over its mineral wealth.

In exchange for ceding control of the majority interest in the mine, Freeport has received a new permit over the operations.

The permit includes an extension of the company’s mining rights in the Grasberg minerals district through to 2031, with an option for further extension to 2041, subject to fulfilment of certain conditions, including the construction of a new smelter within five years.

Freeport-McMoRan CEO Richard Adkerson said: “The completion of this transaction reflects the culmination of a multi-year process to accomplish a ‘win/win’ outcome for all parties.

“This landmark event establishes the beginning of a new long-term partnership between FCX and the Republic of Indonesia.”

Grasberg, which is one of the world’s biggest gold and copper mines, produced 468kt last year.

Rio Tinto chief executive J-S Jacques said: “This sale brings the total divestment proceeds received across the last two years to over $11bn as we continue to strengthen the portfolio.”