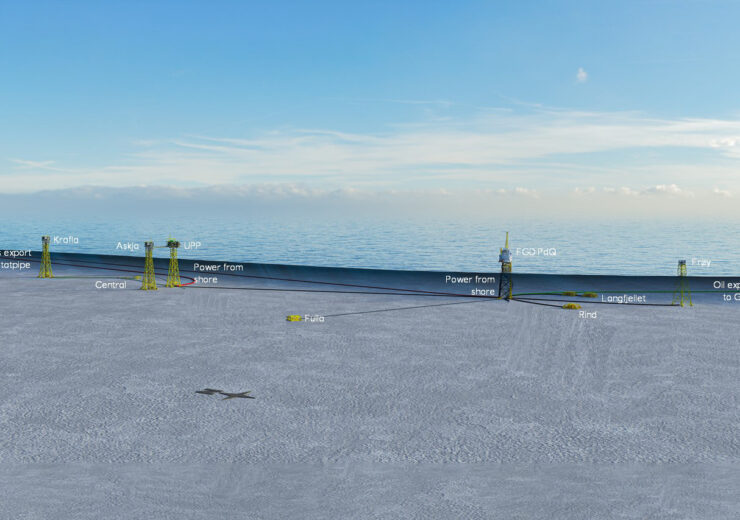 Aibel has been awarded a field engineering, concept optimisation and definition study for Equinor’s unmanned process platform at the Krafla field.

The study’s main objective is to further mature the concept with tie-in to the Aker BP operated host platform located in the NOA area (North of Alvheim).

In close cooperation with the customer Equinor, Aibel’s focus will be to ensure reliable and robust design for minimal maintenance needs, simplification of systems and functions on the platform, as well as automation and digitisation. Here, Aibel will make use of experience from the previous Krafla and Peon concept studies and the expertise the company has gained from unmanned platform concepts in general, both in oil and gas and within offshore wind.

“We are excited to become part of the new pioneering Askja/Krafla development”, says Nils Arne Hatleskog, Executive Vice President for Field Development and Offshore Wind in Aibel. “We see the award as a recognition of the Unmanned Facility capabilities developed within Aibel over the years, firstly within Offshore Wind Substations, and now brought to a new level for Unmanned Process Platforms, in an inspiring working relationship with Equinor.”

The study is carried out in the Concept & Studies group in Asker and is already underway. The first phase will last until December 2020.