Imperial Oil to move ahead with $2bn Aspen oilsands project

Imperial Oil is set to move ahead with the C$2.6bn ($1.99bn) Aspen oilsands project in the Canadian province Alberta having reached a final investment decision. 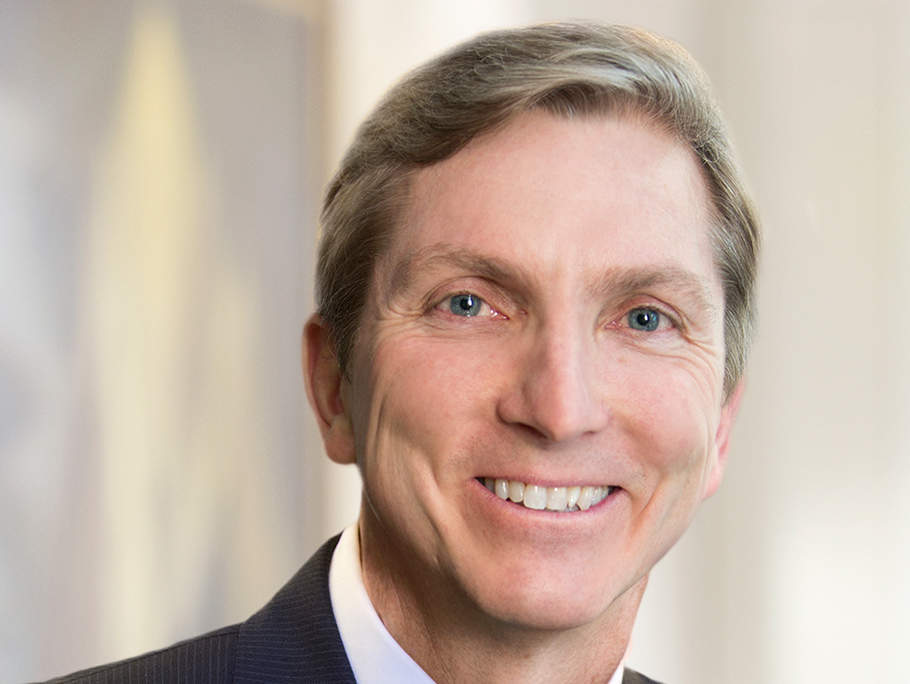 The Aspen oilsands project, to be located nearly 45kms northeast of Fort McMurray, is anticipated to have a production of close to 75,000 barrels of bitumen per day. For this, the Canadian oilsands project will incorporate a next-generation oil sands recovery technology in order to reduce greenhouse gas emissions intensity and water use, while boosting development economics, said Imperial Oil.

Construction on the Aspen oilsands project is slated to start in the fourth quarter of this year with production targeted to begin in 2022.

Imperial Oil will implement the advanced solvent-assisted, steam-assisted gravity drainage technology at the project as part of a recently announced commitment to bring down the greenhouse gas emission intensity of its operated oil sands facilities.

The Canadian petroleum company said that the new technology in comparison to conventional steam-assisted technology is projected to cut down greenhouse gas emissions intensity and water use intensity by up to 25%.

It expects the emissions intensity from the Aspen oilsands project to be among the lowest across various situ oil sands operations across the industry.

“This is the right technology at the right time to make a competitive investment. We have made the decision to proceed now because we believe this advanced technology will further the evolution of Imperial’s oil sands business.”

The Canadian petroleum company expects the Aspen oilsands project to generate over C$4bn ($3.05bn) in direct federal and provincial tax revenues through its 30-year lifetime. Furthermore, it is also expected to bring in an excess of C$10bn ($7.64bn) in the form of royalty revenues to the Alberta government.

The oilsands project is anticipated to provide 700 job opportunities during peak construction and over 200 jobs after its commissioning.

Apart from the Aspen oilsands project, the other oilsands operations involving Imperial Oil are Cold Lake, Kearl and Syncrude.