The claim area includes two mineral deposits, which consists of copper, silver and gold as well as a recently discovered gold showing 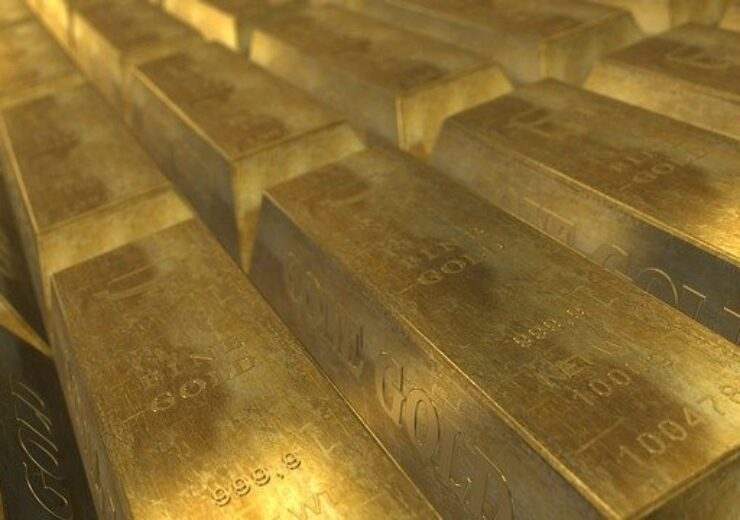 Giant Copper has been held by Imperial from April 1988. (Credit: PublicDomainPictures from Pixabay)

Vancouver-based mine development firm Imperial Metals has signed an agreement with the Province of British Columbia to surrender its Giant Copper mineral claims.

Giant Copper, which is located 7km east of Hope in British Columbia, has been held by Imperial from April 1988.

The amount payable to Imperial for the surrender, which cover all prior investment in the Giant Copper claim area, is C$24m ($19.2m).

The claim area includes two mineral deposits, which consists of copper, silver and gold as well as a recently discovered gold showing.

Imperial stated that the claim area predates the creation of Manning Park and the Skagit Valley Provincial Park, which now surround the claim area.

In 1995, the province assigned around 30,000ha as the Skagit Valley Provincial Park following a public review process. It allowed mineral exploration in the 2,500ha claim area.

Imperial president Brian Kynoch said: “Our objective as a mining company would have been to proceed with exploration of our claims. But as a company that is responsive to the aspirations of Indigenous communities, government, and neighbours we support this agreement.”

In addition, the company has 23 greenfield exploration properties in British Columbia.

The minerals claims were purchased for the consideration of claim assessment work expenditures and a 0.5% Net Smelter Return royalty.

The acquired claims are contiguous with its Sustut property which is held by Selkirk Metals, a wholly owned subsidiary.