Shareholders of Western Areas will be offered $2.41 per share in cash by IGO under a scheme implementation deed 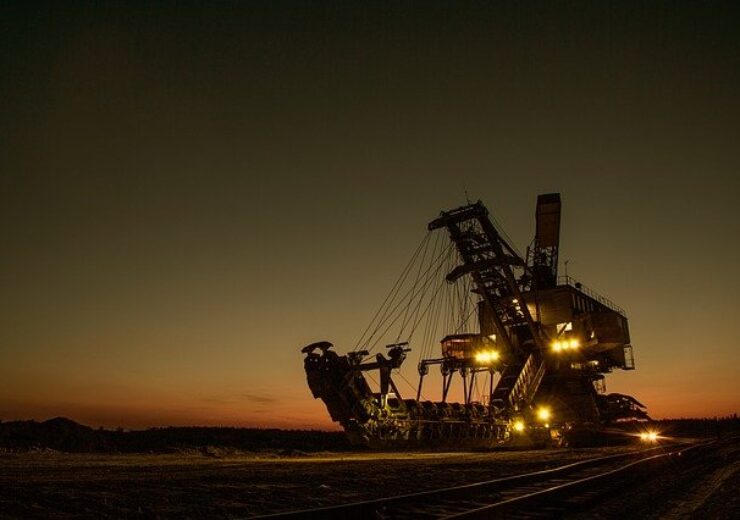 IGO has entered into a scheme implementation deed (SID) with Australian nickel miner Western Areas to acquire the latter in a deal worth around A$1bn ($787m).

The acquisition will be carried out by IGO’s fully-owned subsidiary IGO Nickel.

The scheme has been unanimously recommended by Western Areas’ board. Shareholders of the company have been advised by the board to vote in favour of the scheme in the absence of a superior proposal.

The board recommendation is also subject to an independent expert ruling that the offer from IGO is in the best interests of Western Areas’ shareholders.

In August 2021, IGO announced that it was in preliminary talks to acquire Western Areas. The latter owns 100% stakes in the Forrestania and Cosmos nickel operations in Western Australia apart from holding a stake of 19.9% in Panoramic Resources, an Australian nickel company.

For IGO, the proposed acquisition is in line with its focus on clean energy metals. The Australia-based miner owns and operates the Nova nickel-copper-cobalt operation in Western Australia.

The scheme is subject to Western Areas’ shareholders’ approval and various other conditions, following which, it is expected to close in April 2022.

Perpetual, which presently owns a 14.7% stake in Western Areas, is said to have confirmed IGO about its commitment to back the deal.