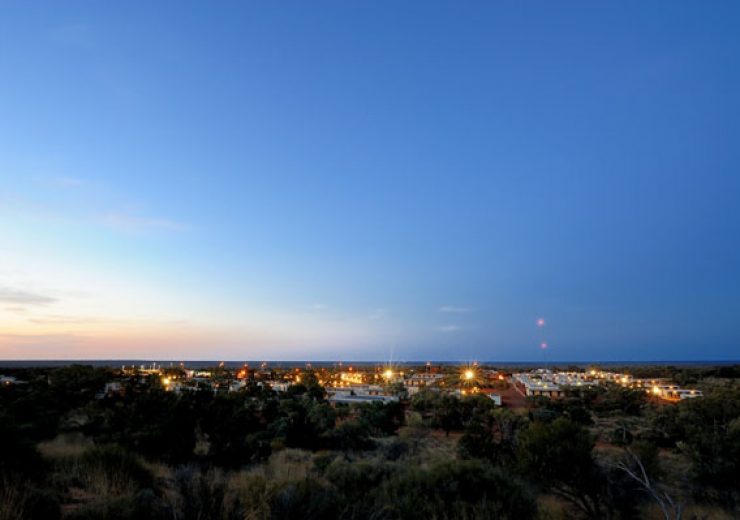 IGO has agreed to divest its 30% stake in the producing Tropicana gold mine in Western Australia to Regis Resources for AUD903m ($692.9m) in cash.

The binding sale agreement signed by the company marks the conclusion of the strategic review of the mine, which was announced last September.

According to IGO, the sale to Regis Resources for cash maximises the value of the Tropicana gold mine for its shareholders. Besides, it allows the company to focus on commodities that are key to enabling clean energy.

IGO plans to use the proceeds from the sale for funding its investment in the Australian lithium assets of Tianqi Lithium. In late 2020, the Australian mining company signed a $1.4bn deal to acquire a stake of 49% in Tianqi Lithium Australia, which in turn has a 51% stake in the Greenbushes lithium mine in Western Australia.

IGO managing director and CEO Peter Bradford said: “While IGO continues to believe that Tropicana is a high-quality tier-1 gold asset with strong upside potential, it is no longer aligned with our focus on commodities critical to clean energy.

“We are therefore delighted to have entered into an agreement to sell Tropicana to Regis.

“This transaction, along with the recent investment in Tianqi Lithium assets in Australia, solidifies IGO’s position of becoming a globally relevant pure-play battery minerals producer and developer, uniquely exposed to tier-1 nickel, copper, cobalt and lithium.”

The Tropicana gold mine, which is located on the western edge of the Great Victoria Desert, has been in production since 2013. In September 2020, the Boston Shaker Underground Mine, which is the first underground operation at Tropicana, entered into commercial production.

The operator of the Tropicana mine is AngloGold Ashanti, with a stake of a 70%.

IGO’s stake sale to Regis Resources is conditional on the waiver or non-exercise of a right of last refusal (ROLR) by AngloGold Ashanti for up to 60-days from the binding sale agreement.

In the case of AngloGold Ashanti exercising the ROLR, IGO will sell its 30% stake to the former at the same price and terms as agreed with Regis Resources.