To be located within Iberdrola’s El Andevalo wind complex in Huelva province, the solar plant is expected to start operations in 2020 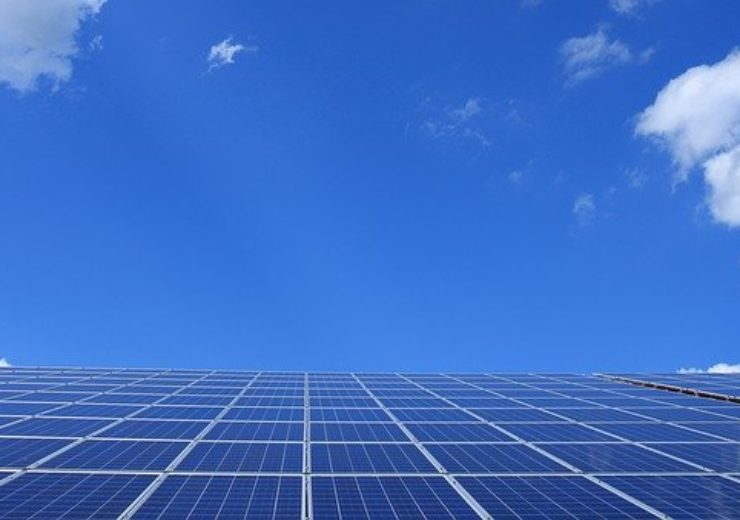 The solar park is part of the 1.1GW of new renewable energy projects announced by the company in the region.

To be located within Iberdrola’s El Andevalo wind complex in Huelva province, the solar plant is expected to start operations in 2020.

The Andevalo solar park will offset over 100,000 tonnes of carbon dioxide annually and will also generate jobs and improve the economy.

The output of the solar plant will be supplied to beer producer Heineken to power its four factories and offices in Spain.

Other projects of Iberdrola in Andalusia

Iberdrola has planned to build 420MW of photovoltaic plants in Huelva. The company also has 150MW of PV projects line-up in Seville, 300MW of solar projects in Granada and 210MW PV capacity in Malaga.

Furthermore, the Spanish energy giant has 36MW Martin de Jara project in its pipeline and a 30MW solar project in the province of Cadiz.

These projects will generate enough electricity to power 600,000 households in Andalusia.

The construction of the projects is expected to begin between 2020 and 2021.

Iberdola said in a statement: “Iberdrola is raising its commitment to clean energy in Andalusia and will double its renewable presence in the region, where it is already the leading wind farm developer, with a capacity of 856 MW installed in Huelva (292 MW), Granada (198 MW), Cadiz (167 MW), Malaga (133 MW), Almeria (50 MW) and Seville (16 MW).”

The plan includes three solar plants to be located in Cáceres. Out of the three plants, two plants, each with 50MW will be built in the municipality of Cedillo in Cáceres. The company also plans to have another solar plant with over 300MW of capacity in the same area with access to the grid.

These projects will generate jobs for 20,000 people in the region.