The projects are grouped around two geographical clusters, with six wind farms of a total capacity of 5.1GW in Gavle 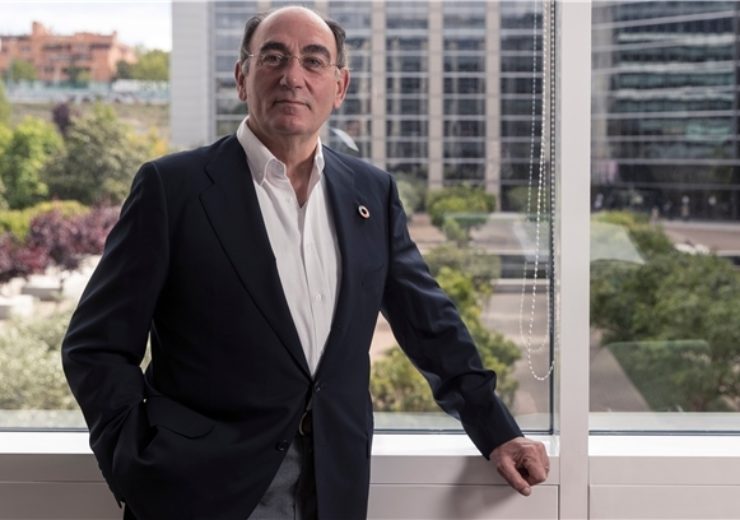 The portfolio comprises eight projects, which are in various stages of development are estimated to commence operations from 2029 onwards.

Iberdrola said that the framework agreement will allow it in the future to take the majority stake in each of the projects.

It also said that the 250MW Utposten I, SVO’s first offshore wind farm, is in the advanced stages of obtaining environmental permits.

The Swedish government intends to have 100% of its electricity to come from renewable energy sources by 2040.

Iberdrola said: “In 2020 Iberdrola will make record investments of 10 billion euros, and the agreement in Sweden marks the fifth significant advance in renewables for the company during the current Covid-19 crisis.”

Iberdrola has also started operations of its 111MW CAVAR wind power complex located in the municipalities of Cadreita and Valtierra in Navarre, Spain.

Located in the municipalities of Cadreita and Valtierra, the wind farm is claimed to be the company’s largest wind farm built in the country since 2012.