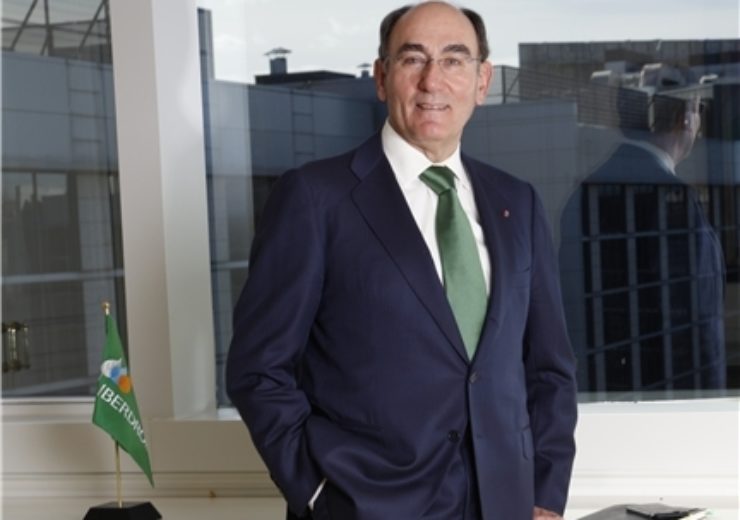 Located in the municipalities of Cadreita and Valtierra, the wind farm is claimed to be the company’s largest wind farm built in the country since 2012 and is the first major project commissioned since the health crisis.

Iberdrola group chairman and CEO Ignacio Galán said that “this complex, which is already pumping clean energy into the grid, is a great example of our potential to create jobs and drive prosperity if we pursue a low-carbon economy and steer our investments towards promising sectors, such as renewables, smart grids and energy storage.”

The construction and commissioning of the project involved an investment of more than €100m ($112.6m) that includes €50m ($56.3m) green finance from the European Investment Bank (EIB).

Iberdrola said: “Constructing the Cavar complex, which took 12 months to complete, has generated over €80 million worth procurement from suppliers, many of which are based in the nearby towns and surrounding area.

“Practically all of the civil work and the components used to build the wind turbines (towers, blades, nacelles, generators and multipliers) were manufactured in Navarre, Asturias, Cantabria, Soria and Burgos, all in northern Spain.”

The firm has over 6GW of installed wind capacity and more than 16.5GW of renewables as a whole in Spain.

Recently, Iberdrola has announced its plans to invest €3bn-4bn in France in the coming four years to sustain its growth in the renewables sector in the country.