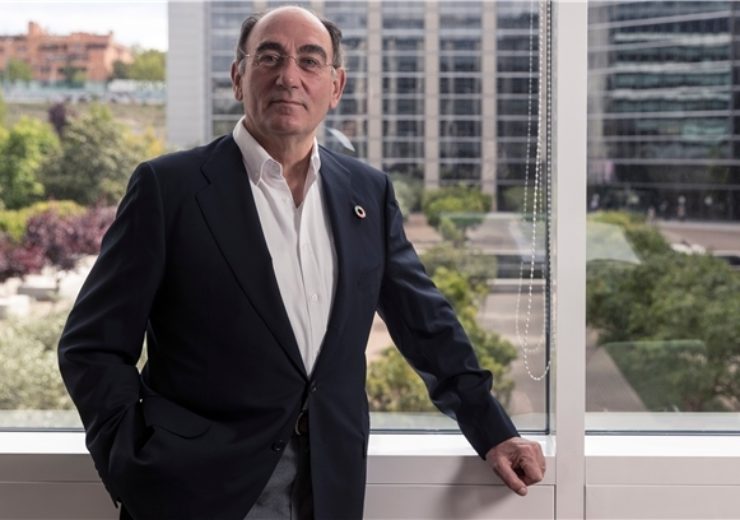 Spanish electric utility Iberdrola plans to invest €3bn-4bn in France in the coming four years to sustain its growth in the renewables sector in the country.

An announcement in this connection was made by the company’s chairman Ignacio Galán during the ‘Choose France’ meeting held by the French government with an aim to promote the green recovery in the country.

Ignacio Galán, through his virtual participation, was the only representative of the Spanish business sector and the world energy sector during the meeting that involved a dozen global business representatives.

Iberdrola intends to spread the new investments in advancing wind farms and solar plants in France. Apart from that, the Spanish electric utility will take part in any future tenders to construct new offshore wind farms in French waters, said the company’s chairman.

Currently, the Spanish firm is engaged in developing the 496MW Saint-Brieuc offshore wind farm in France, which is being built on the English Channel. The Spanish utility owns 100% of the €2.4bn Saint-Brieuc wind project following the full acquisition of Ailes Marines.

Located nearly 16km off the coast of Brittany, the French wind farm is slated to be commissioned in 2023.

Besides, the Saint-Brieuc offshore wind farm,  Iberdrola has onshore wind projects in France that are already operational in addition to new wind farms that are under development.

The company stated: “The group’s growth plan in France will have a significant knock-on effect for local industry. Iberdrola makes annual purchases from Gallic companies valued at around 1 billion euros and the Saint-Brieuc project alone will lead to the creation of more than 1,000 new jobs in its area of influence.”

During the Choose France meeting, Ignacio Galán also said that for boosting the process of decarbonising the economy in France via electrification, clear and attractive regulation is required along with faster administrative authorisations in granting permits.