Hydro will transfer its Roeldal Suldal Kraft (RSK) hydropower assets to gain a 25.6% stake in the new company 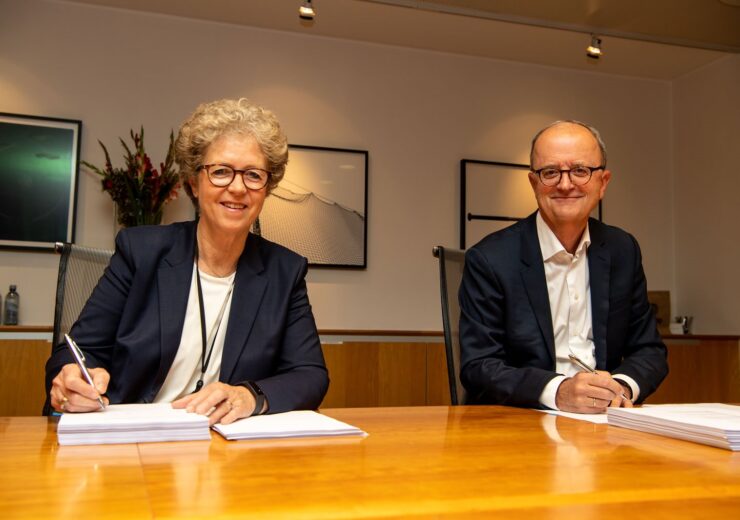 Lyse Kraft will be owned by Lyse with 74.4% stake. (Credit: Norsk Hydro ASA.)

Lyse Kraft will operate as a hydropower company with an annual power production capacity of 9.5TWh, and will be owned by Lyse with 74.4% stake and by Hydro with 25.6%.

Under the terms of the merger agreement, Hydro will transfer its Roeldal Suldal Kraft (RSK) hydropower assets and Lyse will add its power production portfolio into the new firm.

RSK was established in 1963 to power Hydro’s aluminum plant at Karmøy.

Hydro president and CEO Hilde Merete Aasheim said: “This is a great day for the future of Norwegian renewable-based industry. The agreement is strategically important for Hydro, as it secures the value of our RSK hydropower assets and contributes to predictability for further industrial development in Norway.”

“The transaction is in line with the company’s strategy to strengthen its position in low-carbon aluminium and grow in the renewable energy sector.”

Lyse is expected to assume the responsibility for the water management and market activities with a portfolio of 9.5TWh.

As part of the merger, Lyse will transfer thirty-four employees to Hydro, and make its fully owned hydropower plants become part of Hydro’s operator portfolio.

With the merger, Hydro is expected to increase its total hydropower and wind power operatorship in Norway to 13.6TWh.

Lyse CEO Eimund Nygaard said: “The agreement makes Lyse the third-largest power market entity in Norway and gives us a chance to build an even more competent and robust power management organization in Stavanger.

“The operator agreement with Hydro will also give economies of scale, increased professionalism and new development opportunities for the power plants and the employees who will get a new employer.

“The power sector is changing, and we would eventually risk becoming too small to run these plants efficiently on our own. When we now join forces, we can make better use of our combined competences, including in digitalization in a larger system,” says Nygaard.