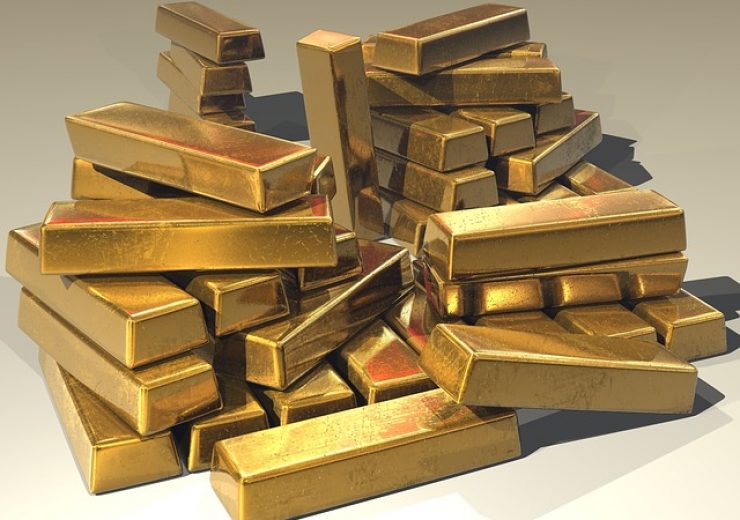 The projects covers an area of approximately 180km2. (Credit: Steve Bidmead from Pixabay)

The projects include the Bulong South, Glandore and Cowarna gold projects in the Western Australian goldfields.

The projects are also located in close proximity to Horizon Minerals’ Boorara gold project that is 10km east of Kalgoorlie’s Super Pit gold mine in Western Australia.

In November last year, the company announced the first gold production from the third toll milling campaign from trial mining at the Boorara gold mine in Australia.

Price said: “The Cannon underground gold project presents a high-grade near-term development opportunity that will now be incorporated into the consolidated feasibility study and can provide high-grade ore feed in the early years to complement the baseload Boorara deposit and the four advanced open pit and underground satellite projects currently under evaluation.”

With drilling planning currently underway, the projects are expected to see the start of drilling in September quarter of 2021.

“Drill planning is now underway, and we look forward to providing further updates as we complete the transaction, update mine development studies and commence exploration drilling.”