The back to back campaign includes processing of around 45,000t from the Crown Jewel and Regal West trial pits 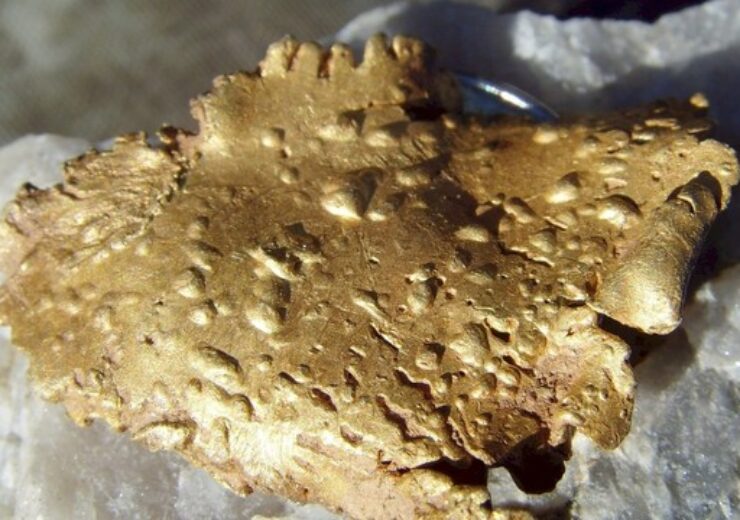 Mid-tier gold producer Horizon Minerals has announced the first gold production from the third toll milling campaign from trial mining at the Boorara gold mine in Australia.

The Boorara gold mine is located 10km east of Kalgoorlie-Boulder in the goldfields of Western Australia.

The trial mining and toll milling from Boorara is aimed at verifying the tonnage and grade uplift potential compared to the global resource model, said the company.

The back to back campaign includes processing of around 45,000t from the Crown Jewel and Regal West trial pits with expected grades of 1.6 to 2.0g/t Au.

The company said that the completion of toll milling and subsequent mine to mill reconciliations would result in an updated mineral resource estimate in the March 2021.

The updated estimate is expected to enhance the mine optimisation and design to be completed for the compilation of a maiden ore reserve for Boorara in the June 2021, under the consolidated feasibility study and initial mine development plan.

Jon Price said: “In the last six months, we have been mining, milling, drilling, consolidating and evaluating to support the larger scale development and production profile.

“Boorara will provide the base load feed and mill site and the satellite projects including Crake, Teal, R ose Hill and now Kalpini are being assessed to complement Boorara in the initial five-year production profile.”

JSHG acquires The Champion Gold Mine