The Polaris carbon storage is expected to have a total carbon storage capacity in excess of 100 million tons, which is equivalent to twice Norway’s annual greenhouse gas emissions 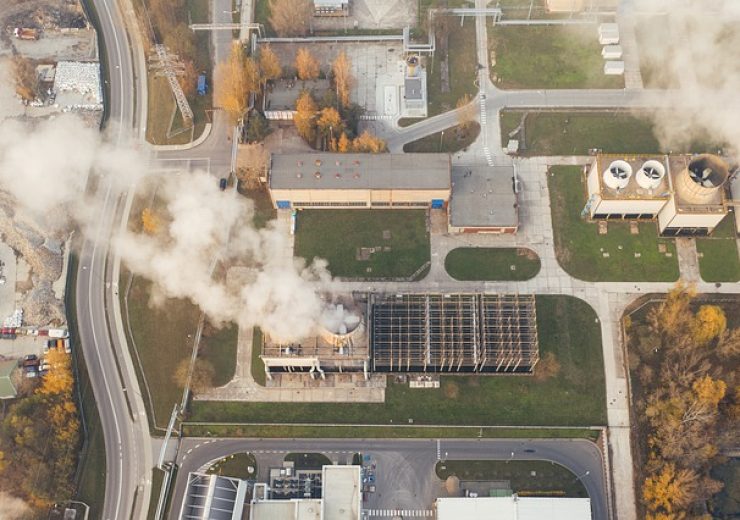 Horisont Energi AS (EURONEXT: HRGI) and Equinor ASA have entered into an agreement to further mature the carbon transportation and storage project Polaris, off the coast of Northern Norway.

The Polaris carbon storage is expected to have a total carbon storage capacity in excess of 100 million tons, which is equivalent to twice Norway’s annual greenhouse gas emissions. The offshore carbon storage reservoir is a key part of the planned Barents Blue project, which will be Europe’s first world-scale carbon neutral ammonia production plant. If developed, Barents Blue will have a production capacity of 3000 tons of ammonia per day, making it one of the largest ammonia plants in the world. In its first phase, the facility will convert natural gas from the Barents South region to carbon neutral blue ammonia, an easily transportable hydrogen carrier, which can be converted back to hydrogen at destination or used directly in many applications. Currently at the end of the feasibility phase and soon entering the concept phase, an investment decision for Polaris and the Barents Blue project is expected towards the end of 2022.

Bjørgulf Haukelidsæter Eidesen, CEO of Horisont Energi said: “Equinor has extensive experience with carbon capture and storage (CCS) operations and therefore I am extremely pleased that they have chosen to partner with us on the Polaris project, which has the potential to advance Norway’s position as a leading nation on cost-effective CCS technology. In order for CCS to become a significant climate change mitigation tool, it is important to develop many projects. I therefore look forward to developing this project with Equinor and our world-leading suppliers.”

CCS involves the capturing of emissions from power stations and other industrial sources, or directly from industrial processes like in the Barents Blue ammonia plant planned for in Finnmark. The carbon dioxide is then liquified and transported offshore, where it is pumped into the underground storage. Both the Intergovernmental Panel on Climate Change (IPCC) and the International Energy Agency (IEA) state that it will be more difficult and more costly to reach the Paris Agreement’s goal of limiting global warming to well below 2°C above preindustrial levels without CCS. Technology for CCS will also be critical to achieve carbon negative solutions.

At the Sleipner and Snøhvit fields, Equinor has captured and stored 26 million tons of CO2 to date. The company is also a partner in the Northern Lights CO2 transport and storage project, of which the Aurora CO2 storage off Norway’s west coast is a part. The Polaris project will, if developed, further enhance Norway’s carbon transport and storage position.

In December 2020 Horisont Energi entered into a Memorandum of Understanding with Equinor for joint feasibility studies for the Barents Blue project. The plant is intended to have the capacity to produce more than 1 million tons of blue ammonia per year once operational in 2025, and will have a CO2 capture rate above 99 per cent, making it the most carbon-efficient gas fed ammonia plant in the world. In the first phase of the project, Polaris will store 2 million tons of CO2 annually from the Barents Blue ammonia production.