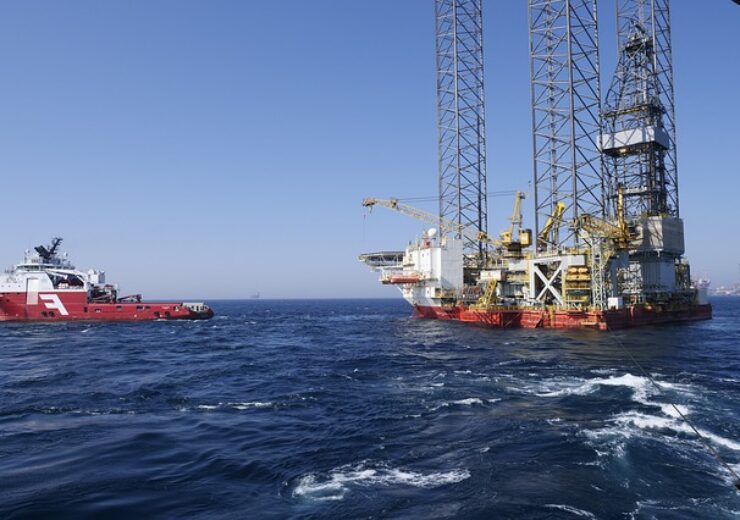 H-Energy will receive the new FSRU in Jaigarh. (Credit: wasi1370 from Pixabay)

As per the commitment, H-Energy will receive a FSRU for a new LNG import terminal  in Jaigarh, south of Mumbai in Maharashtra state, India.

Höegh LNG is expected to deliver the FSRU as early as the first quarter of next year.

The 10-year final agreement, subject to signing, will include the option for annual termination after the fifth year.

Höegh LNG plans to allocate one of its FSRUs

Höegh LNG plans to allocate one of its FSRUs that are currently trading in the LNG carrier market for the project.

Höegh LNG president and CEO Sveinung Støhle said: “We are delighted to have entered into a binding commitment with H-Energy for their new LNG import terminal in Jaigarh, India.

“The construction of H-Energy’s LNG import project is near to completion, positioning it as a timely gateway to one of the world’s highest growing LNG markets.

“The terminal will be the first of what we believe could be multiple FSRU based terminals in India.”

Höegh LNG said this will be the country’s first FSRU to commence operations. The country currently has six land-based LNG import terminals, according to Reuters.

The FSRU terminal, which faced delays on several occasions, is planned to be capable of handing 4 million tonnes per year.

In 2018, Hoegh LNG signed an agreement with Australian Industrial Energy to supply FSRU for the Port Kembla LNG Terminal (PKGT), which was planned to be developed to meet the gas supply requirement in the Australian east coast market.