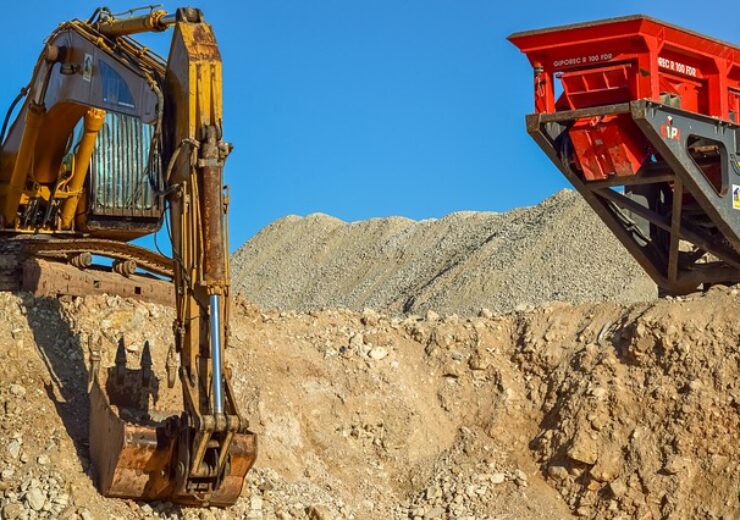 Hochschild Mining has announced that it will strongly defend its position to ensure that its rights to operate its Peruvian mines are respected under the domestic and international laws.

The announcement comes in the wake of reports on a possible closure of its Pallancata and Inmaculada mines in the country.

The UK-based silver and gold miner said that the Peruvian government is taking steps towards enforcing closure on certain mining projects in southern Ayacucho on the grounds of environmental concerns.

Hochschild said that it has come to know about the development, through multiple media outlets.

The reports revealed minutes of a meeting signed by the Peruvian Cabinet Head, some of the vice-ministers and regional authorities in the Coracora town in the Ayacucho Department.

Hochschild said that the minutes refer to alleged environmental complaints over the mines.

Furthermore, the meeting calls for a commission to be established for negotiating the timetable and terms to close some mining projects in the Peruvian region.

Subsequently, after the meeting, the Peruvian Head of Cabinet suggested that approvals will no longer be given to permit additional mining or exploration activities related to the projects.

Hochschild Mining said that it is yet to get any formal communication from the government about the matter.

The company stated that the conduct by the Peruvian Head of Cabinet is not in compliance with the country’s law and is completely without merit.

Hochschild Mining CEO Ignacio Bustamante said: “Hochschild is surprised by this unilateral announcement by the Head of Cabinet. Our goal is to continue investing in Peru, growing our resources and extending mine lives, in accordance with the Peruvian legal framework.

“We are prepared to enter into a dialogue with the government in order to resolve any misunderstandings with respect to our mining operations. However, given the illegal nature of the proposed action, the Company will vigorously defend its rights to operate these mines using all available legal avenues.”

The Pallancata silver-gold mine has been producing since 2007, while the Inmaculada gold-silver project was brought into production in 2015.

Hochschild Mining said that it categorically rejects any conclusion with regard to environmental pollution.

The company claimed that its activities are regulated strictly and overseen by various Peruvian regulatory bodies and that its operations continue to comply with their requirements.

Hochschild claims that it employs more than 5,000 people directly and approximately 40,000 people indirectly in Peru alone.