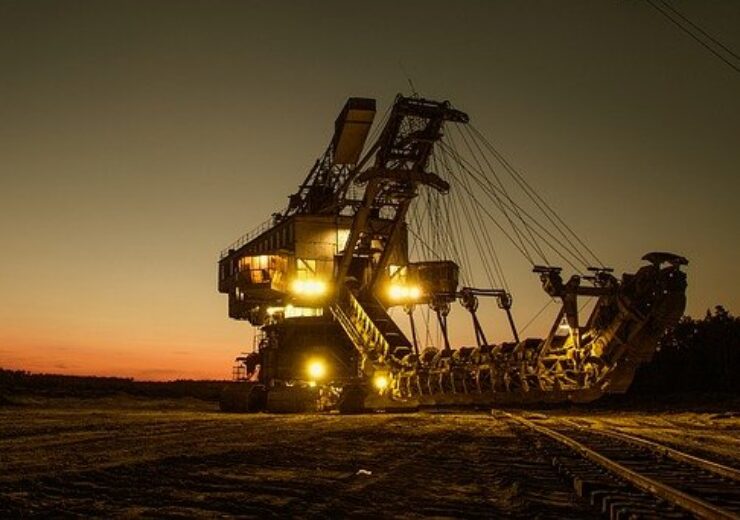 Hochschild is a UK-based gold and silver miner. (Credit: Khusen Rustamov from Pixabay.)

UK-based Hochschild Mining has unveiled its plans to spin-out its wholly-owned subsidiary Aclara Resources, and to list the firm on the Toronto Stock Exchange (TSX).

The gold and silver mining company intends to demerge shares that represent 80% of the total issued share capital of Aclara.

The spin-out, which is expected to be completed by the year-end, is part Hochschild’s efforts to retain its strategic focus on precious metals.

Upon completion of the demerger, a wholly-owned subsidiary of Hochschild would retain the remining 20% of the Aclara Shares.

Aclara is a development-stage rare earth mineral resources company with 451,585ha of mining concessions located in the Maule, Ñuble, Biobío and Araucanía regions of Chile.

Hochschild Mining chairman Eduardo Hochschild said: “This is the logical next step forward for our rare earth business. It is our belief that, as two standalone businesses, both Hochschild and Aclara will have the greatest potential for delivering long-term value creation.

“Each will have their own strategic focus on their respective products, their own dedicated management teams, separated access to capital and an independent valuation whilst maintaining a strategic relationship that will allow Aclara to benefit from Hochschild’s track record on project execution and ESG.

“Furthermore, we believe that current and future Hochschild shareholders will also benefit from retaining a meaningful stake in a business that offers an exciting proposition in a high growth market.”

Aclara will also conduct an initial public offering of its shares to raise additional capital to fund its exploration and development activities.

In October 2019, Hochschild purchased the Chilean rare earth deposit Aclara, which remained as an independent business unit within the group.