Located in Brazil, the Mara Rosa project mainly involves the development of the Posse gold deposit as an open-pit operation 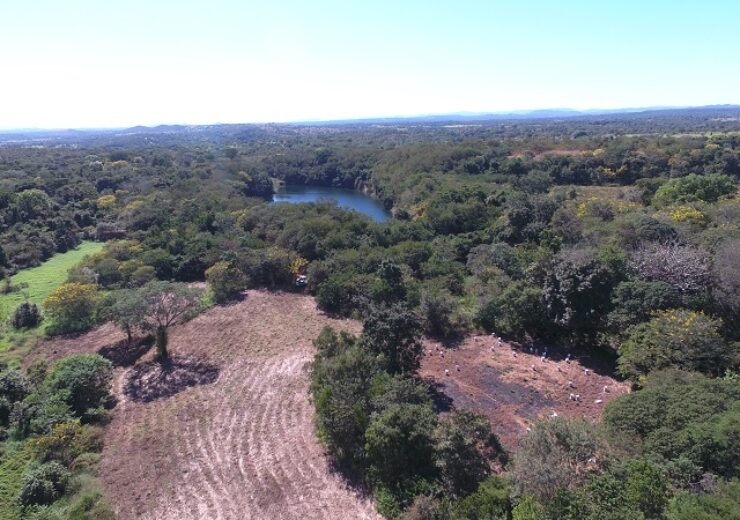 Hochschild Mining announced that it has been granted an environmental permit for starting the construction of the processing plant and mine pre-stripping at its Mara Rosa gold project in the Brazilian state Goias.

The permit was issued to the UK-based silver and gold miner by Goias’ State Secretariat for the Environment and Sustainable Development (SEMAD).

According to Hochschild Mining, the permit from the environmental authority will also allow the company to undertake the construction of all the necessary site infrastructure for advancing the critical paths of the project.

Hochschild Mining CEO Ignacio Bustamante said: “We are delighted to have received this permit which is an important milestone for the project. We can now continue development with first production on track for H1 2024.

“We would like to thank all the stakeholders in Brazil, including the environmental and sustainable development secretary of Goias and the state’s executive government. I would also like to extend our thanks to the city of Mara Rosa, which has been very supportive of our project.”

The Mara Rosa project mainly involves the development of the Posse deposit as an open-pit operation. The gold mining project is located 360km north of Goiania.

According to a definitive feasibility study (DFS) completed in June 2020 by Amarillo Gold, the open-pit mine is expected to produce an average of 84,000 ounces (oz) of gold per annum over an estimated mine life of 10 years.

Last year, Hochschild Mining signed a deal to acquire Amarillo Gold and closed it in April 2022 to gain access to the Mara Rosa project.